Snapple Turns To Vine As Part Of ‘Re-enFACTments’ Brand Campaign 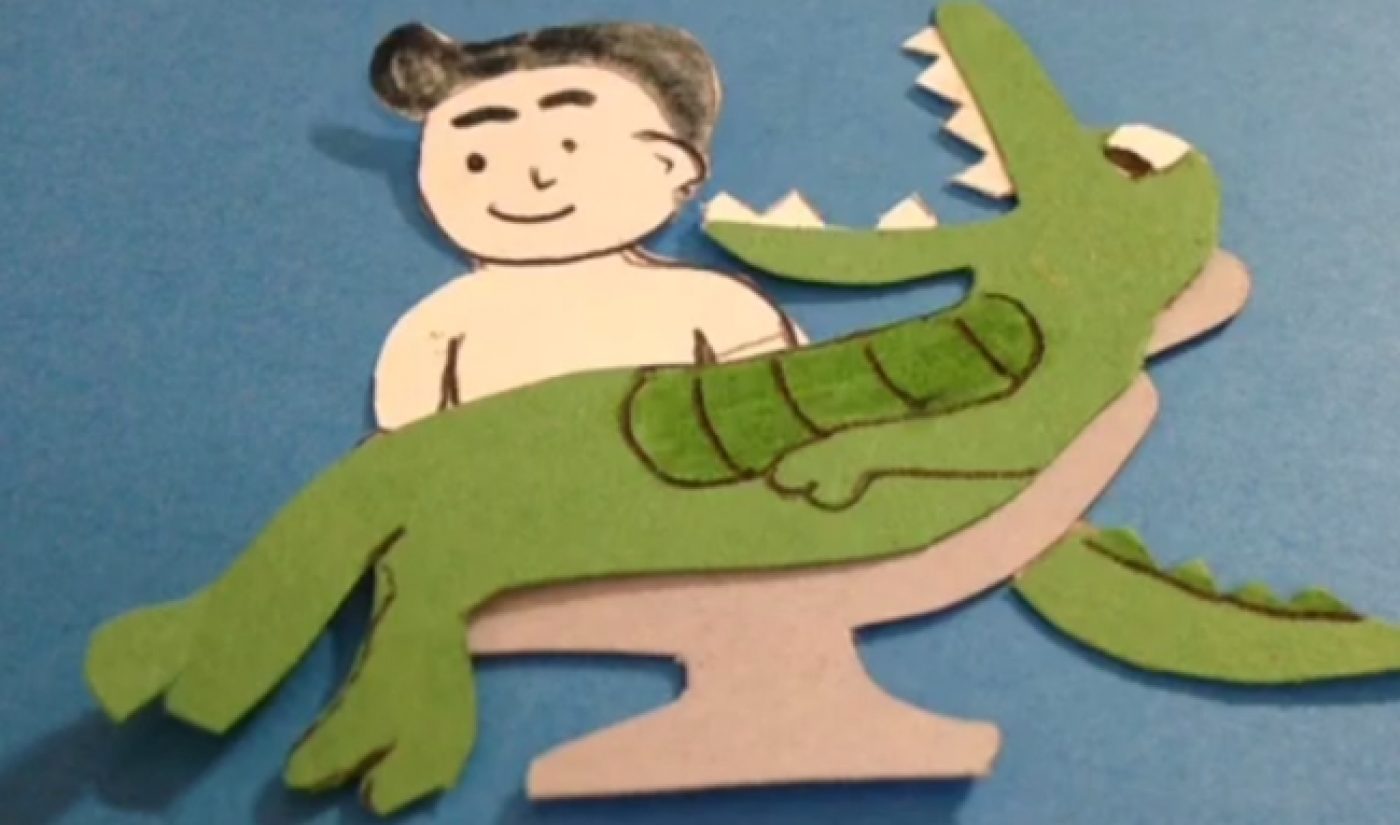 Snapple is jumping on the Vine bandwagon. The drink company is using Twitter’s video capture app in its Re-enFACTments brand campaign, through which various personalities have been invited to bring their favorite Snapple facts to life.

The Snapple Vine is the creation of Khoa Phan, who has emerged as Vine’s most notable stop-motion animator. Phan started using Vine as soon as it was released to the public, and his prowess with the six-month old platform has drawn more than six thousand followers to his Twitter account. Concurrently, it has made him a hot commodity for brands. Before Snapple, he produced Vines for the Peanuts gang and Taco Bell.

This time around, Phan creates an 18-second stop-motion video spread across three Vines. It serves as an animated version of Snapple Fact #754: An alligator can go through 3,000 teeth in a lifetime. In Phan’s case, it is an extremely adorable alligator.

Other creators involved in the Re-enFACTments campaign (a joint production between Snapple and creative agency Code And Theory) include Bizarre Foods host Andrew Zimmern and ‘Art Chef’ Jimmy Zhang.

The real story here, is the continuing evolution of Vine, which is quickly expanding beyond its UGC roots. Unruly recently released an entire suite of tools aimed at helping brands create viral-friendly content on the platform, and now Vine’s breakout star is using his skills to support brand after brand after brand. How long before the corporate takeover is complete? In my mind, so long as this entry continues to exist, Vine will always be the common man’s app.