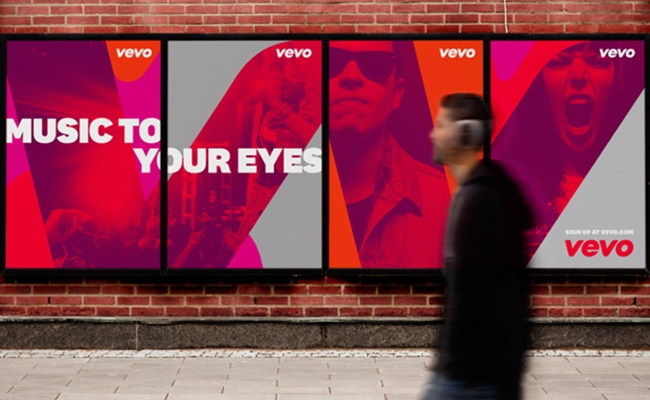 Google is making sure no other platforms can get their hands on its most popular multi-channel network. It has renewed its deal with VEVO, securing its partnership with the music video distribution platform thanks to an investment worth somewhere in the range of $40-$50 million.

Google’s deal with VEVO expired in February, and the network was linked to deals with Billboard and Facebook before Google swooped in to re-up with one of its top assets. In addition to the large investment, Google will also gain somewhere between 7% and 10% stake in VEVO, further entwining the two companies.

“We made an investment in Vevo,” Google said in a statement. “We are excited by their future prospects and to provide YouTube users with the best possible music experience.”

VEVO’s library includes music videos from Sony and Universal, which have racked up billions of views and attracted the majority of the network’s 50.2 million US viewers; that figure makes VEVO the most popular MCN in the US. Expect it to use its newfound capital to expand its international presence and continue its original video presence; it has made premium content a priority since it launched VEVO TV back in March, and it now has the cash it needs to build out that part of its presence.