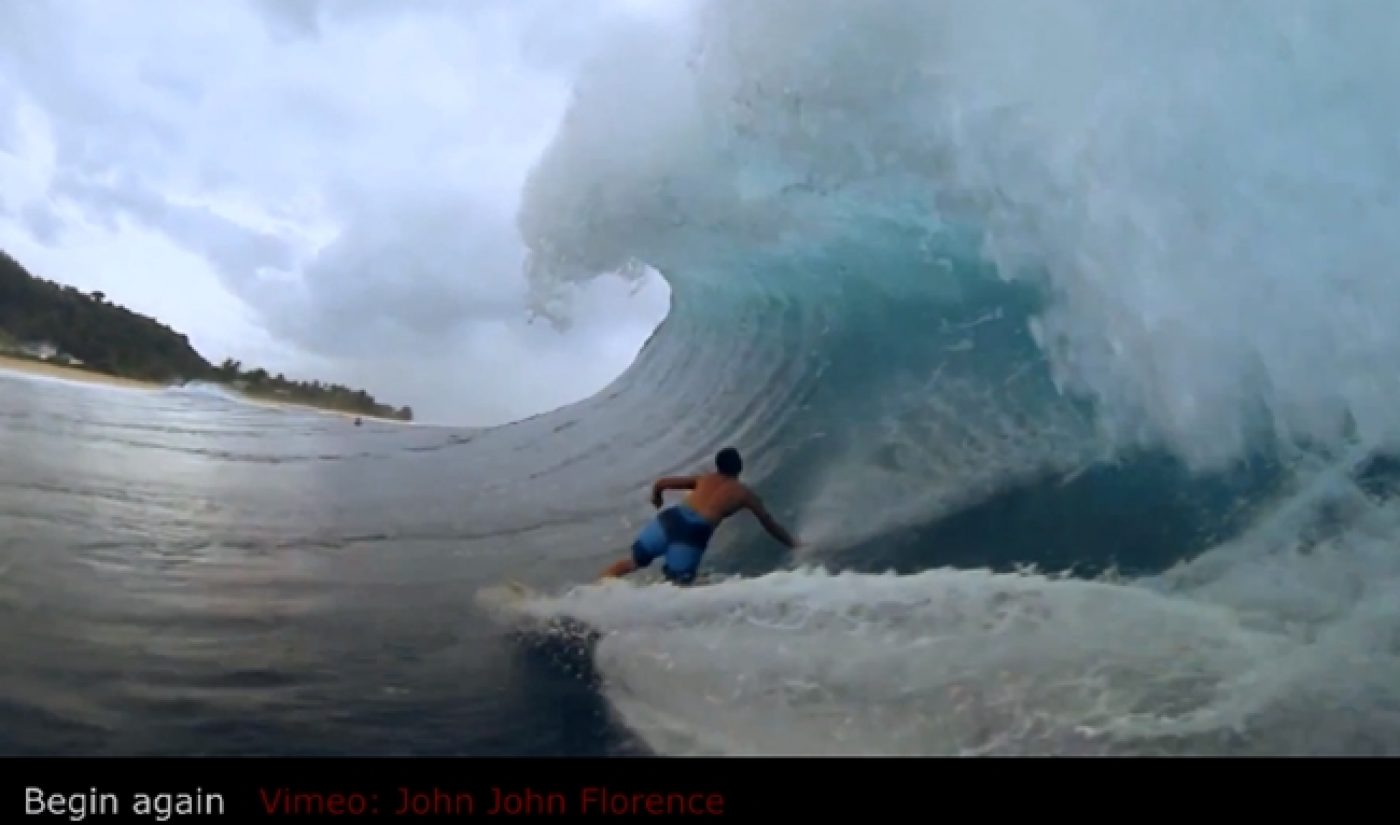 If you’re one of those people who seeks out the craziest stunts you can find on YouTube, and you don’t want to wait a year until the next ‘People Are Awesome‘ video, you might want to find your way to the channel of Luc Bergeron AKA Zapatou. Bergeron has released the latest installment in his ‘Best of Web‘ series, which runs down some of the top YouTube videos of the past six months in five minutes.

Bergeron is clearly partial to extreme sports videos, particularly those of the Red Bull variety. Most of the videos in his mashup feature cool flips, tricks, and stunts, though he does throw in a few cute animals just for kicks. Of course, there’s some pulsating electronic music in the background, because you can’t have a cool mashup video without pulsating electronic music.

As with the Fine Bros’ viral video spoilers, ‘Best of Web’ doesn’t end when the video stops. Instead, you are compelled to check out the videos featured in the compilation, which soon leads you down the YouTube rabbit hole. Consider yourself warned.