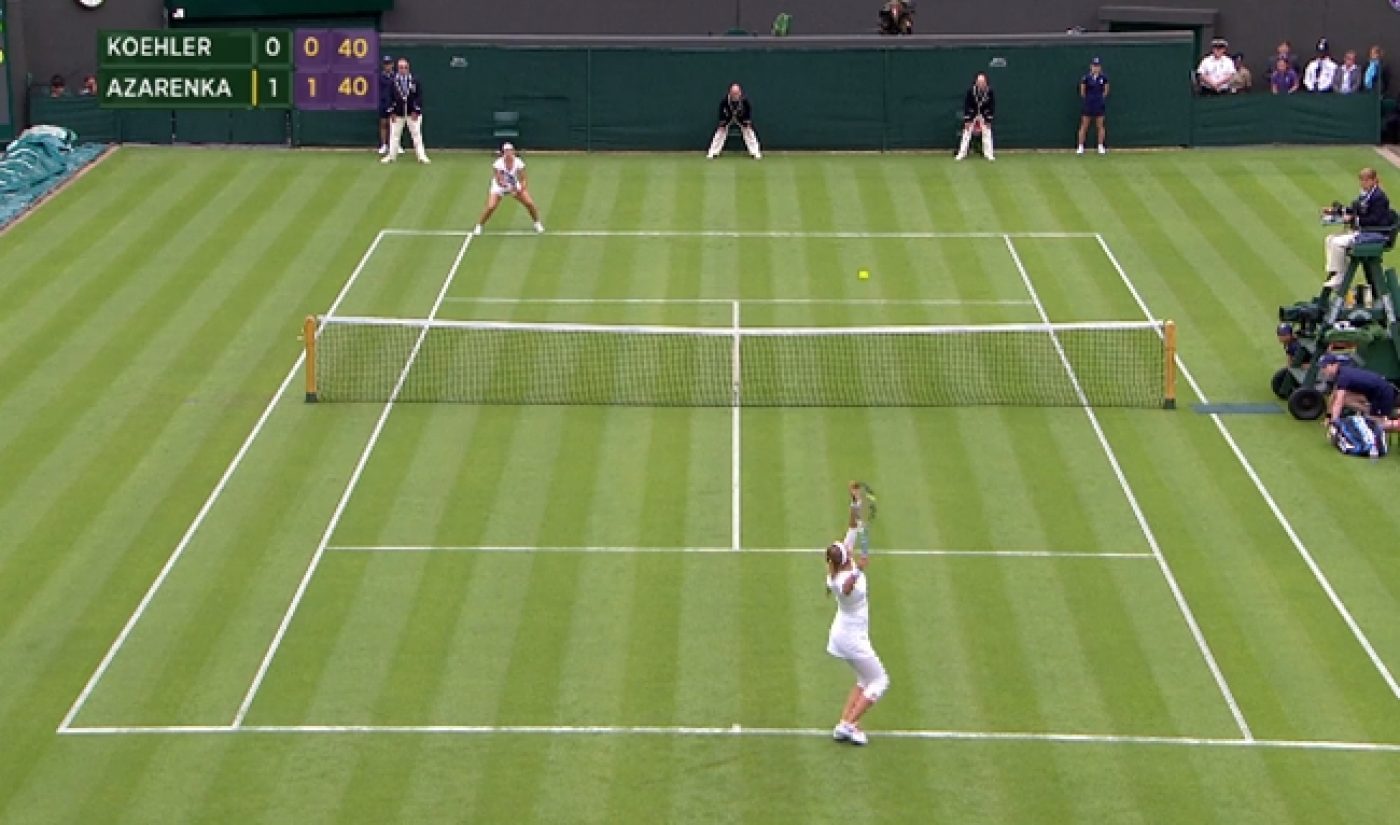 The oldest Grand Slam tennis tournament is now live on YouTube. Extensive coverage of The Championships at Wimbledon will be available via the tournament’s official channel, where viewers can watch full live streaming matches along with behind-the-scenes coverage and player interviews.

The first day of a fortnight of tennis is going on right now, so tennis fans should wander over to Wimbledon’s feed if they want to see two people dressed in white hitting a ball back and forth for hours at a time. Unlike other streaming services, such as ESPN 3, the YouTube coverage does not offer the option to switch between multiple simultaneous games, but instead boasts access to more peripheral content and analysis.

Wimbledon’s channel continues a recent trend among sports leagues. Highlights are massively popular on YouTube; in particular, the official NBA channel has seen tremendous success, with almost four million subscribers and over 1.4 billion views. Recently, we’ve seen other sports leagues, such as the MLB and the NCAA, attempt to emulate the NBA by forming their own YouTube channels. Wimbledon is next in line, and the audience is definitely there; most notably, several fan uploaded videos from the legendary 2008 Wimbledon final have scored hundreds of thousands of  views.

YouTube is doing its part to support the channel, as it fits the site’s recent goal of improving live stream coverage. Here, I’m sure it’s rooting for some five set thrillers. Every long rally means more hours of engagement, so YouTube would happily take another 11 hour marathon.