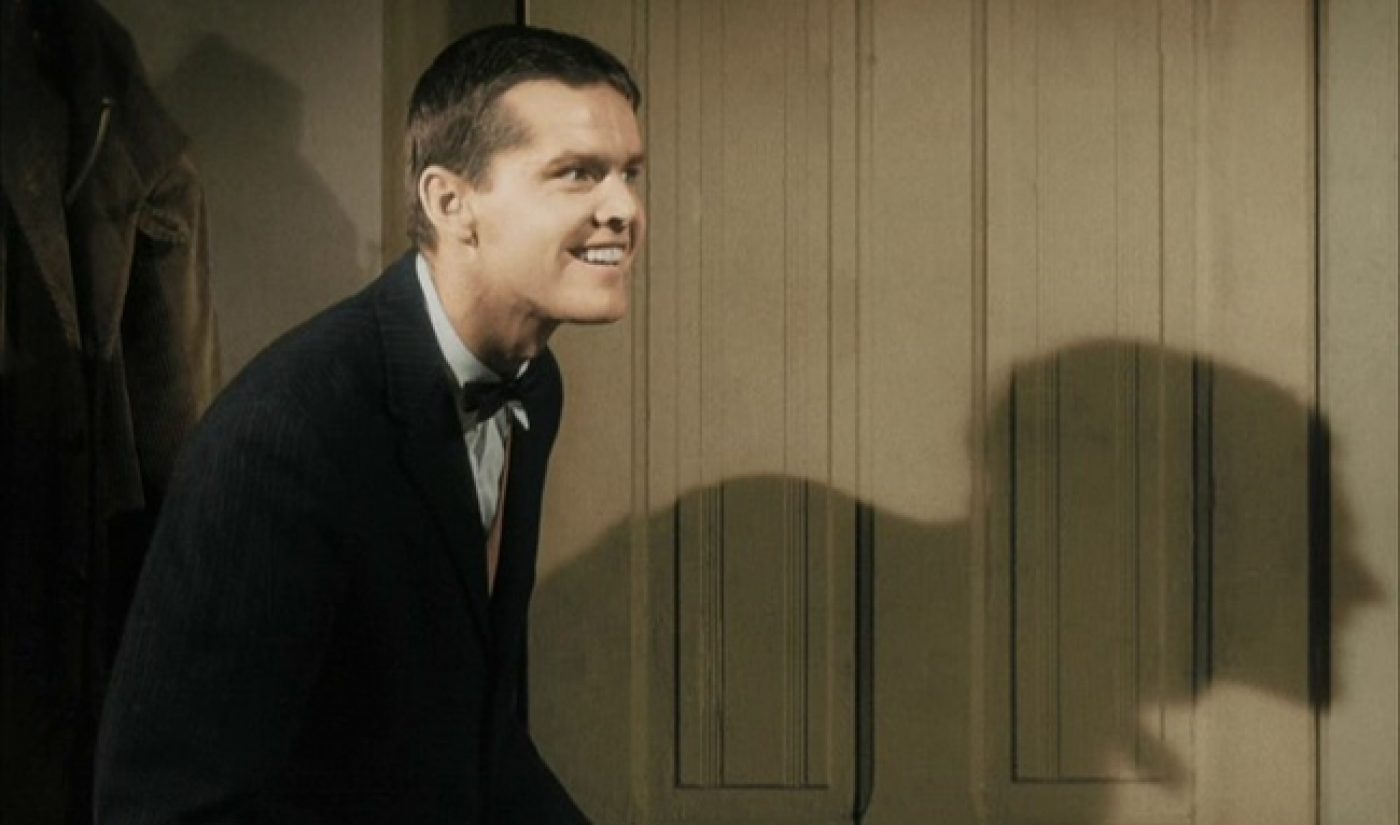 The launch of paid subscription channels of YouTube was met with much fanfare but little actual substance. Unless you’re a rap battle enthusiast, an aspiring woodworker, or a baby, you won’t find anything among the paid channels that you can’t find elsewhere. As more new offerings trickle in, however, so does more exciting content. One of those new offerings is Corman’s Drive In, a film channel associated with legendary director Roger Corman.

Corman, for the uninitiated, is best known for his work on b-movies and cult classics such as Little Shop of Horrors. Therefore, his taste leans that way, and the selection on Corman’s Drive-In will include films that are old, hard to find, obscure, and/or utterly ridiculous. Among the channel’s initial offerings is The Cry Baby Killer, a little-known film that also happens to be the first one to feature Jack Nicholson. “I cast Jack [Nicholson] in his first few pictures,” explained Corman.  “They’re some of his best performances. We’ll release those along with other cult classics and some modern titles. We’ll screen the best pictures from all six decades.”

The rarity of some of the titles makes Corman’s Drive-In an enticing option for film nerds. It’s too singular of a channel to bring in many new subscribers, but by offering an unusual selection instead of repackaged content that viewers can easily find elsewhere, it is thinking about YouTube’s paid experiment in the right way. Also, if you’ve never hosted a night of friends, wine, and hilariously bad b-movies, trust me when I say it’s a superb combination.