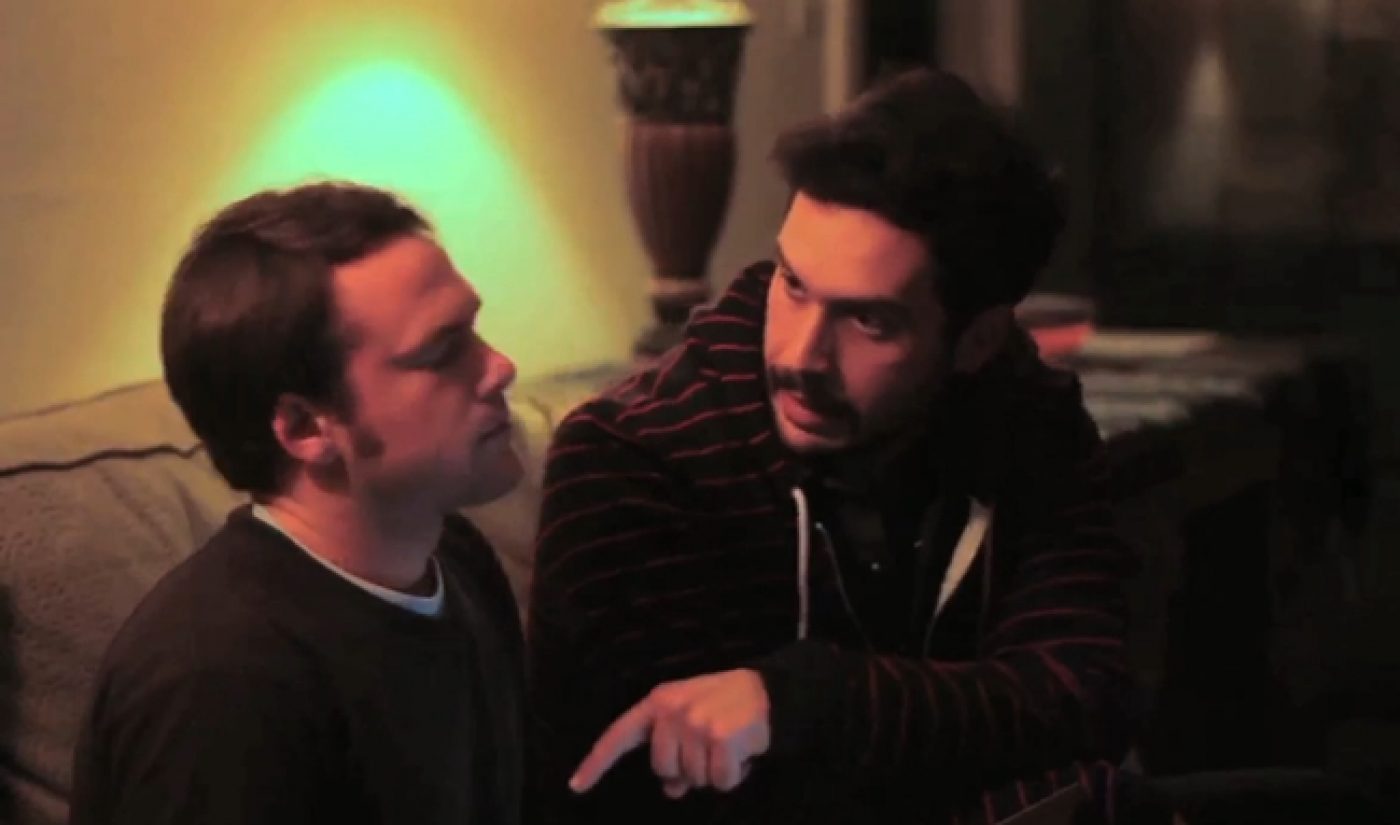 When it comes to weird roommates, Real Adult Feelings tells it like it is. The Vimeo web series, which recently concluded its first five-episode season, successfully mixes a longer format commonly found on TV with the slice-of-life style more typical of web fare.

The protagonist of Real Adult Feelings is Ethan (Mikiech Nichols), a laid-back gentleman who must bring together a ragtag group of roommates when he inherits his dead mother’s debt-stricken house. The first person he brings in is his similarly down-on-his-luck friend, Rob (Devin Badoo), with two other strange characters moving in later in the series. Ethan and Rob have great chemistry, and the show works best when they are on screen together, with Rob’s high energy balancing Ethan’s mellow state.

Though Real Adult Feelings runs for just five episodes, each one clocks in at over 20 minutes, a rare length for an independent web series. In the end, this format decision turns out to be crucial. While other slice-of-life web series (of which there are many) can only scratch the surface of the characters they create, Real Adult Feelings digs deep, giving up both surface humor and a deep understand of the emotions and motivations that drive each interaction. By the end of each episode, creator Jason Ryan makes sure we know exactly what his title means.