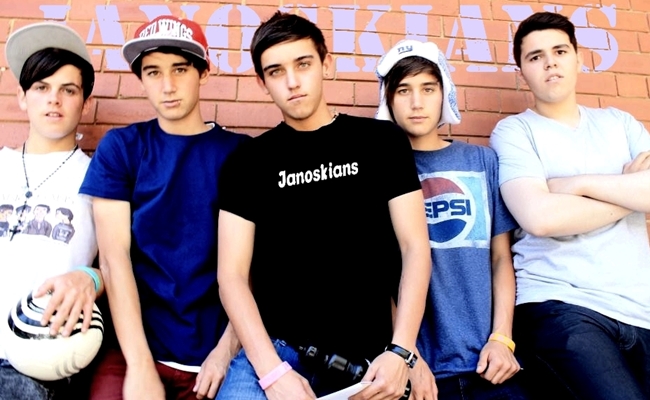 YouTube’s largest teen network continues to grow. AwesomenessTV, fresh off of its blockbuster sale to Dreamworks Animation, has now crossed one billion network views, becoming one of the few multi-channel YouTube networks to achieve  such heights.

Awesomeness can thank its many, many teenage partners for the ten-digit milestone. The network currently has more than 71,000 channels, almost 1.3 million videos, and close to 20 million subscribers, and that army of young creators has allowed Awesomeness to reach a billion views in just a few short years.

Still, the network continues to attract big names. The most recent YouTubers to join Awesomeness are The Janoskians, a group of teenage Australian pranksters who have racked up more than 863 thousand subscribers to date.

“We’re building a community around creating, curating and consuming content that is a talent discovery platform and social network powered by YouTube,” said Awesomeness founder Brian Robbins. “YouTube super stars and stars of tomorrow benefit from our ability to help them find and grow their audience on YouTube and beyond by leveraging our marketing, brand and production expertise.”

Dreamworks recently purchased Awesomeness for $33 million, a deal which was confirmed at YouTube’s Brandcast that was initially met with some skepticism. However, Awesomeness’ continuing growth suggests that Jeffrey Katzenberg is probably feeling OK about his investment.