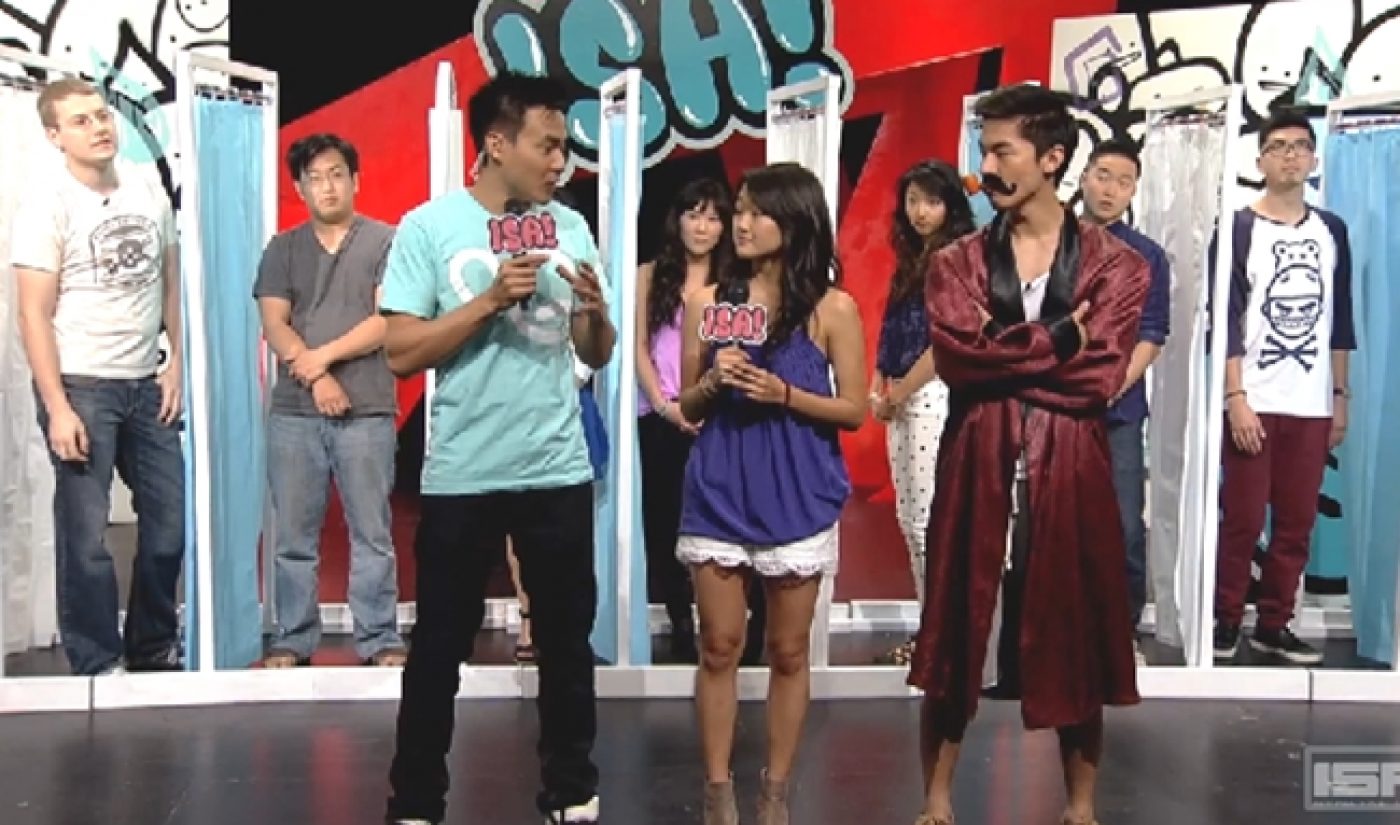 Several of YouTube’s most prominent Asian-American stars are getting their game on. ISAtv, a channel owned by Wong Fu Productions and Far East Movement (of ‘Like a G6‘ fame) has launched a variety program titled ISA! that emulates crazy Japanese game shows.

The show features an impressive roster of talent. Wong Fu’s Philip Wang, The Guild‘s Amy Okuda, and KevJumba host, while contestants include David Choi, Freddie Wong, and Brandon Laatsch, who identifies himself as the show’s “only Caucasian contestant.” In the first quarter of ISA!, each contestant reveals two truths and one lie about himself or herself, with plenty of colorful graphics and funny graphics keeping up the Japanese game show feel.

The second quarter features a game of “Pass It On“, where the contestants must act out a given phrase charades-style. Suffice to say, it does not go so well. Parts three and four will be released shortly.

“ISAtv has always been about uplifting and supporting the Asian American community,” said Wang. “We thought the ISA! variety game show would be the perfect opportunity to pay homage to these fun programs, feature Asian American talent, give fans a fun new way to see their favorite role models and inspirations, and ultimately create a show anyone can enjoy.”

Sure enough, while ISA! features a majority of Asian performers, it’s fun for all races and creeds. Ultimately, it joins other recent programs, such as the Video Game Olympix and the YouTube Comedy Week live show, in the ‘YouTubers hanging out, having fun and posting it up for our enjoyment’ genre.