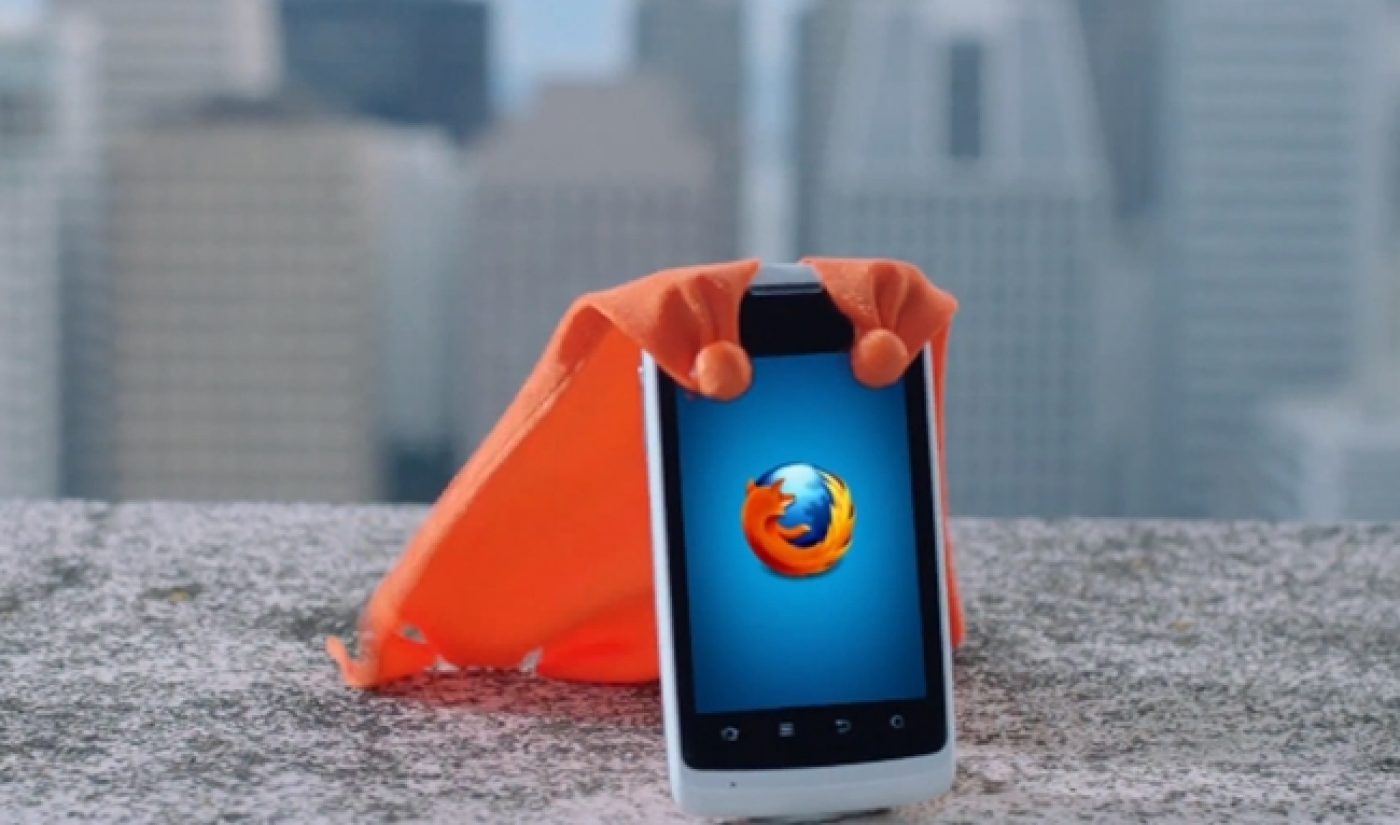 Mobile browsing is a constantly increasing source of Internet usage, and Mozilla Firefox wants to show its appreciation for its most on-the-go users. The browser has launched the latest rendition of its Firefox Flicks contest in search of the most creative videos related to mobile utility.

Firefox Flicks gives aspiring creators a simple task: make a video on the “power and potential of mobile.” The creative brief also notes that, in addition to being “60 seconds or less,” videos should be “inspiring, dynamic, hopeful, and optimistic.” Though the early entry deadline is about to close, submissions will be accepted until July 31st, with a full slate of prizes up for grabs. In addition to a grand prize that will allow a lucky winner to fly to LA to professionally produce his or her short, other winners will bring home cash, Firefox swag, and exposure on the Firefox YouTube channel, where last year’s winners (on the theme of “Firefox”) currently reside.

To foster even more competition, Firefox Flicks has partnered with Givit, a video capture app that allows iPhone users to easily film, share, and edit video. If it’s anything like other video apps, Givit will surely up the number of flagrant silly submissions to the contest.

Entries will be judged by Firefox Flicks’ panel, which includes Edward Norton (yes, the Edward Norton, though not the married-to-The-Lonely-Island version.) If you know creators looking to get noticed, the Firefox Flicks contest is a chance to turn 60 seconds into some serious online video spoils.