Steven Spielberg Will Bring Live-Action ‘Halo’ Series To Xbox One 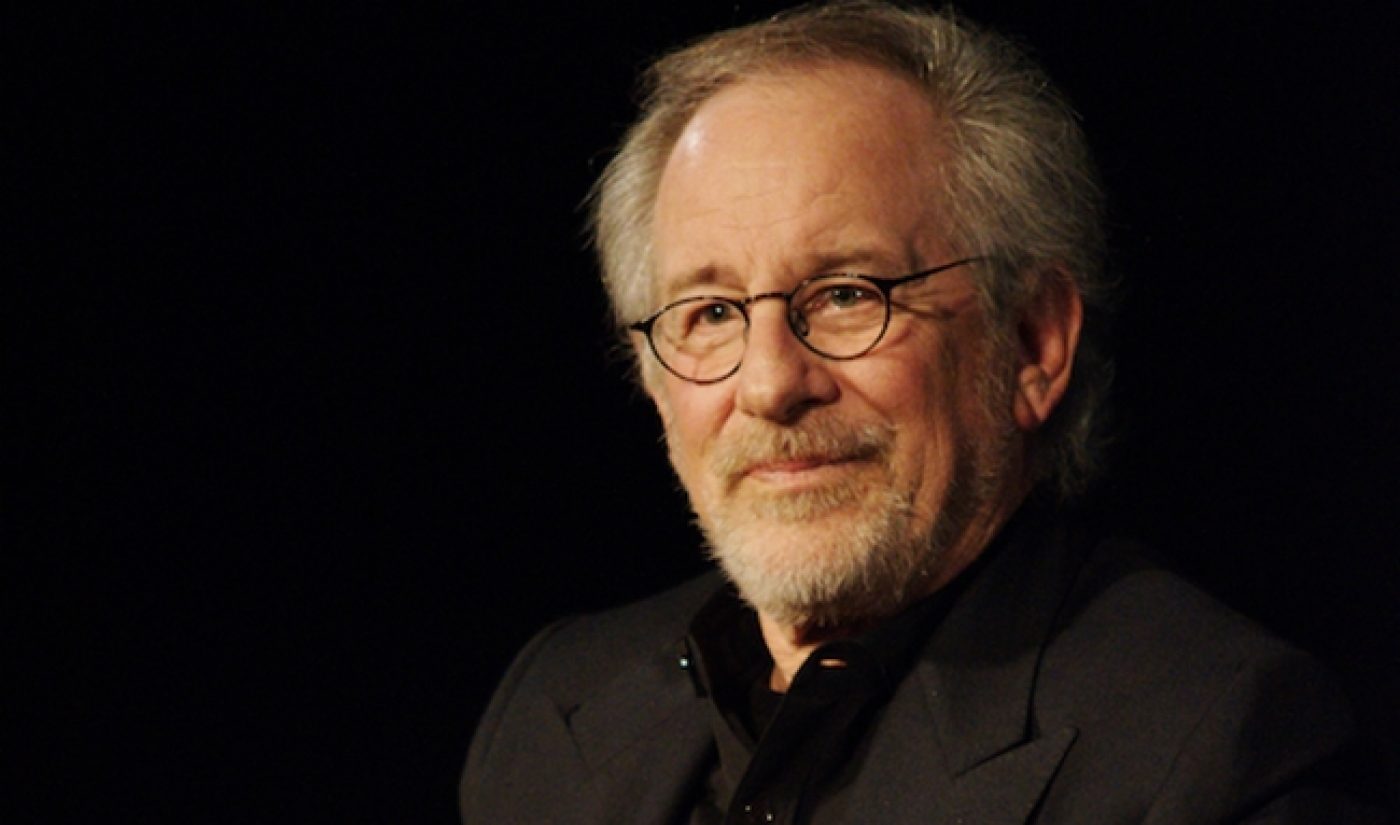 Microsoft announced its new gaming console today. Among other announcements came the news that a legendary director is stepping in to help create content for the new system. Steven Spielberg will create a live action Halo series which will be available on the Xbox One.

Spielberg will create the series in tandem with 343 Industries, the studio that also produced last year’s smash hit web series Halo 4: Forward Unto Dawn. “I’m thrilled to announce a live-action partnership with 343 Industries and one of the best storytellers of all time: Mr. Steven Spielberg,” said 343 Industries GM Bonnie Ross.

Spielberg is not the first renowned director attached to a Halo project. A feature film based on the franchise has been attached, over the past decade, to filmmakers like Guillermo del Toro, Peter Jackson, and Neill Blomkamp. Spielberg, however, plans to complete the project. “For me, the Halo universe is an amazing opportunity to be at the intersection where technology and storytelling meet,” he said. He also claimed to be a gamer since the days of Pong. I’m now going to assume that every foul-mouthed online gamer hiding behind a lewd gamer tag is actually a film legend.

It doesn’t seem as if Spielberg’s project will be linked to Forward Unto Dawn. If I had to venture a guess, I would say his series will be tied into a future Halo game. Given that Microsoft makes more money off the franchise than the GDP of some third-world countries, they will surely want to make more installments. And when they do, expect Spielberg’s effort to be prominently featured.