YouTube Turns Eight With 100 Hours Of New Video Each Minute 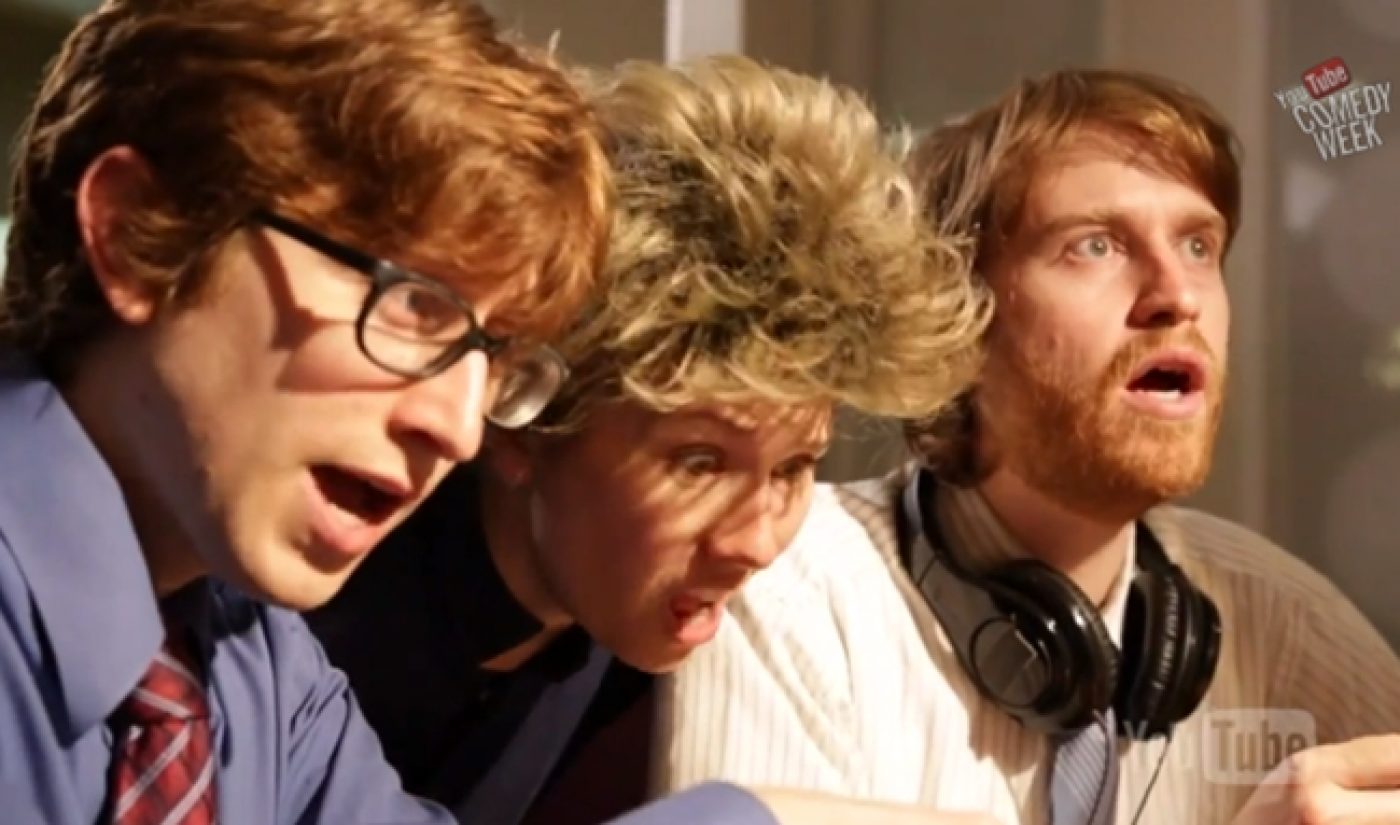 Break out the balloons, cut the cake, and load up the cars for a trip to Chuck E Cheese: YouTube is now eight years old. On this day in 2005, the video sharing site went live. Three days later, its first video was posted. Eight years later, 100 hours of video are uploaded to the site every minute. Aww, our little baby is all grown up!

YouTube, being one of the richest kids in town, is in the midst of an extravagant, weeklong birthday bash. More immediately, a blog post, tribute video, and playlist have launched to celebrate the occasion.

The blog post runs down some up-to-date stats about the site. Most of it is pretty old hat by now, but just in case you need a refresher, YouTube has more than a billion monthly users watching videos by more than a million uploaders. Yeah, it’s pretty big.

The celebratory video came from The Gregory Brothers, who debuted it during last night’s Big Live Comedy Show. It’s premise is simple: If someone just arrived home from an eight year vacation, how would you explain YouTube to him? How would you warn him about its addictive qualities? Would you sing it? The Gregory Brothers answered those three questions as ‘It’s got all these cool videos’, ‘be careful’, and ‘yes’, respectively.

Finally, there is the playlist. YouTube trends manager Kevin Allocca has curated a list of eight videos he finds to be the most famous YouTube comedy videos of all-time. Regular surfers will have seen all of them before, but it does provide an excuse to re-watch David After Dentist, which is always a worthwhile pursuit.

To YouTube, we say this: Happy birthday, and we look forward to seeing how things look when you’re nine. Given that you’ve already mastered long division, I’d say your development is coming along nicely.