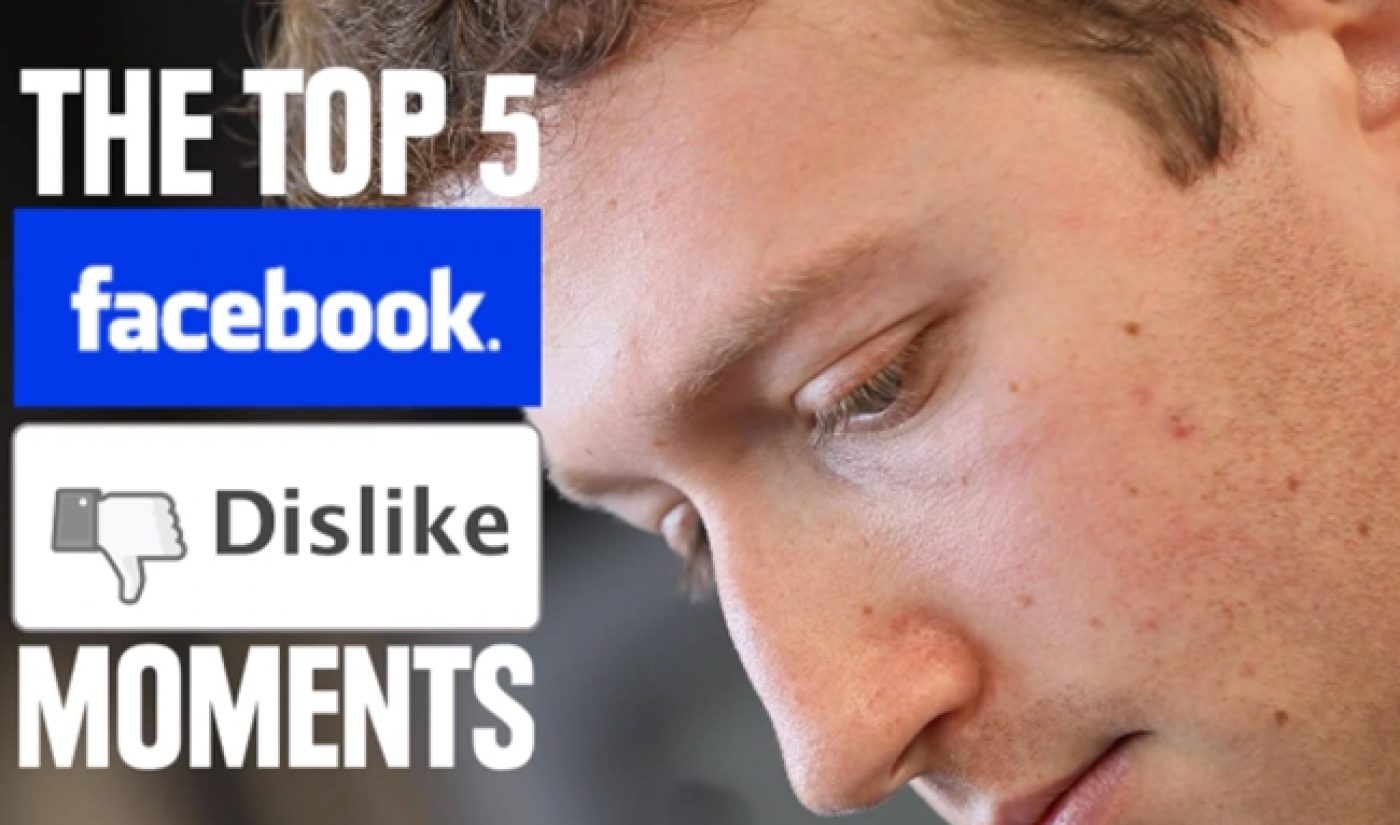 Buzzfeed may be best known for its never-ending stream of 90s nostalgia posts and life-as-told-by-GIFs narratives, but don’t forget that the culture blog also has strong political presence. This is especially evident on YouTube, where Buzzfeed’s channel was an integral part of YouTube’s election coverage. Now, the channel has partnered with CNBC‘s new Digital Workshop, with a video from the business channel appearing on Buzzfeed’s YouTube hub.

The video, titled ‘The Top Five Facebook ‘Dislike’ Moments’, celebrates the one year anniversary of Facebook’s IPO and discusses the trials and tribulations faced by the Mark Zuckerberg in the year since his company went public. It goes for some extra YouTube cred by bringing in Zefrank to provide a stentorian voiceover.

CNBC Digital Workshop only launched last month, so this video could be the beginning of a beautiful friendship. Regardless, it’s a good match between a Buzzfeed’s decent YouTube following and CNBC’s business reporting expertise.