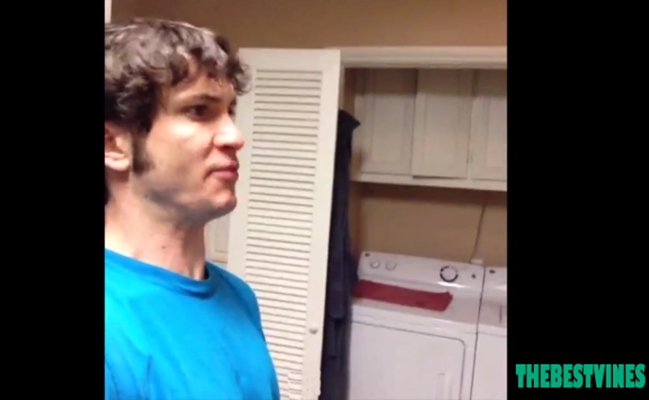 ‘The Best Vines’ Is A Crowdsourced Version Of ‘5 Second Films’

It’s only May, but I’m ready to call Vine the breakout video platform of the year. Since debuting on Twitter in January, it has been the catalyst for innovative art projects and has served as the medium for a full-on film festival. Now, Vine videos are starting to make an impact on YouTube as well, with new channel The Best Vines offering tons of super short videos to a wide audience.

The Best Vines is not affiliated with Vine; instead, it encourages creators to send along their Vines and then collects the best submissions on its channel. The result is a large library of short videos (at the time of posting, Best Vines is averaging more than 20 videos a day) fit for bite-size YouTube snacking.

The channel posted its first video just five days ago, but it has already had its first viral hit in the form of ‘Don’t Be Afraid Of Love’, a five second Vine that, intentionally or not, riffs off a previous viral video.

Though ‘Don’t Be Afraid Of Love’ is undeniably great, I’ve gotten the biggest laugh so far out of ‘Drop It Likes It’s Hot‘. I was also amused to find a Toby Turner Vine among the channel’s offerings, as if Tobuscus needs someone else’s platform to showcase his work. Still, finding the funny Vines requires a lot of trial and error. Many of The Best Vines’ offerings are just plain stupid. OK, even the funny ones are kind of stupid.

Also, The Best Vines cannot be a legitimate title until it features the best vine of all time. I’m just saying.