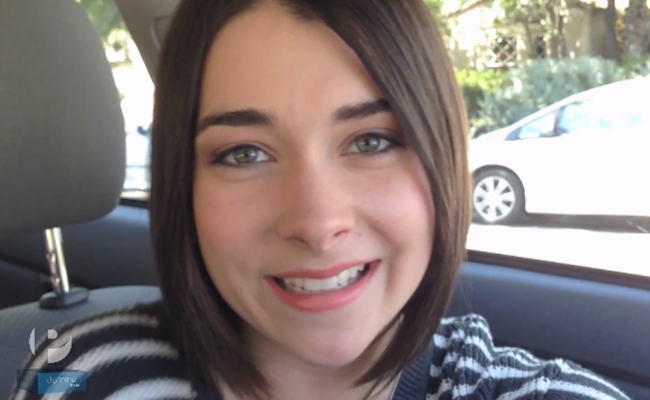 The Lizzie Bennet Diaries‘ legion of fans are still waiting patiently to see which book will inspire Bernie Su and Hank Green‘s next vlog series, but in the meantime, another companion series to the popular Streamy winner is about to make its debut. The Pemberley Digital channel has released a teaser for Welcome to Sanditon, an auxiliary series based around Jane Austen’s unfinished novel Sanditon.

Welcome to Sanditon centers around Gigi Darcy, William’s sister in Pride and Prejudice and a peripheral figure in Lizzie Bennet Diaries. For her job as a graphic designer, Gigi finds herself in Sanditon, California, where she will use a fictional app to broadcast her life.

In Sanditon, Austen looks at the growth of a town through its inhabitants, so the vlog version may also have a particular community focus. However, Austen only wrote part of the book before her death, and it has thus rarely been adapted, so writers Margaret Dunlap & Jay Bushman have lots of leeway when planning their series. Given the themes of the unfinished book, I only hope this song will make it in there.