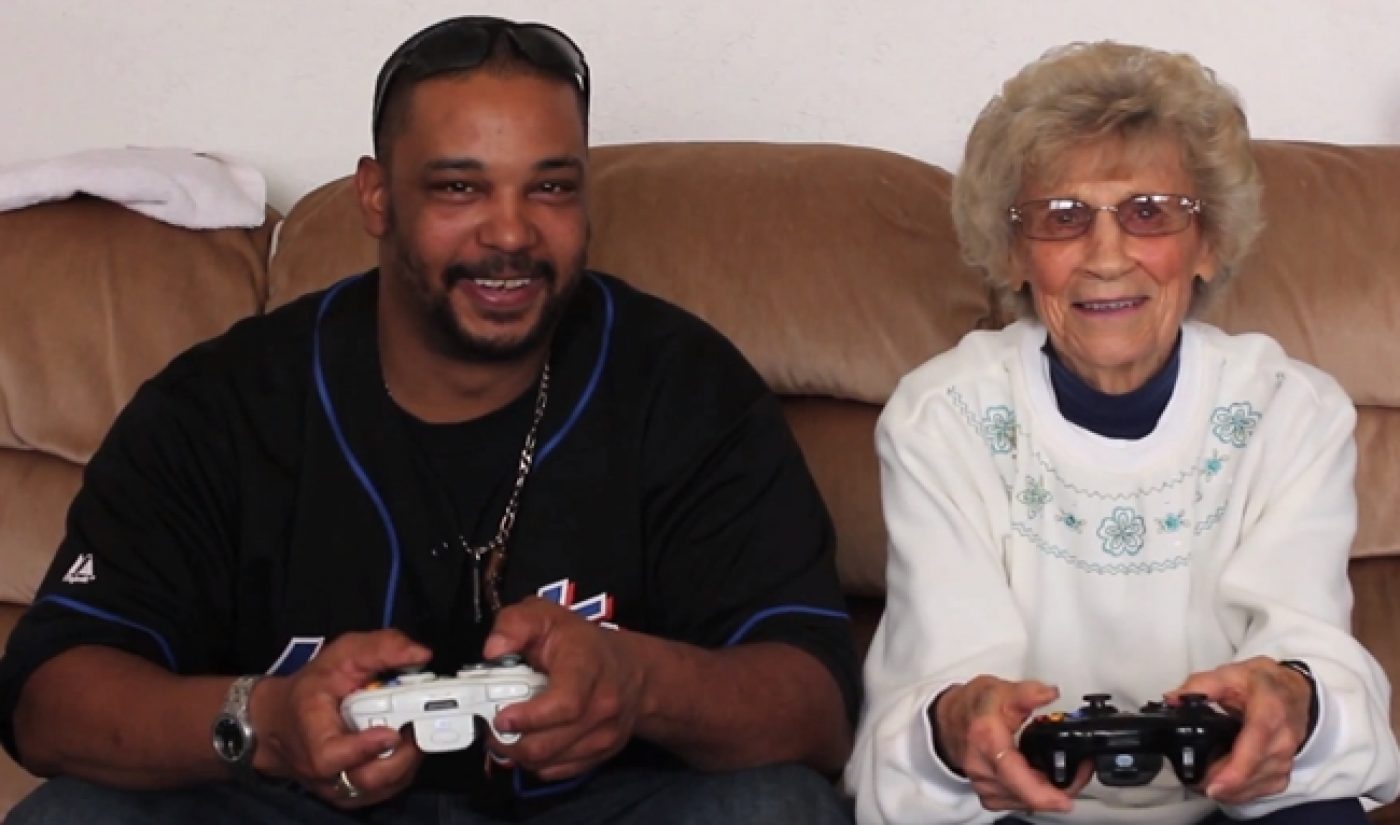 Twitter has served as a comedy goldmine for Jimmy Kimmel, Conan, and many other online video creators. The #nitTWITS YouTube channel is similarly inspired by the ubiquitous social media site, but its creators have no time for other people’s tweets. Instead, they craft offbeat sketches based off of two or three line tweets from their own feeds.

Boiled down to its essence, #nitTWITS is a series about the annoyances and anxieties of everyday life. Several of its writers and performers are stand up comics, and the subjects of #nitTWITS sketches seem like they would fit nicely into a comedian’s routine. The channel’s creators, Mark Mathias Sayre and Amber Tozer, are both in the comedy business and they have a great understanding of what makes people chuckle. Fittingly, they met on Twitter.

The fun in watching a #nitTWITS sketch is guessing the text of tweet that inspired it. Some sketches are fairly straightforward while others are completely off-the-wall, but no matter what journey #nitTWITS takes to reach its starting tweet, the result is usually funny.

Using such a novel presentation while also getting laughs is no small feat. If it were up to me, #nitTWITS would be a prime choice for a Mister Epic Mann-style breakout. I’d like to urge Sayre and Tozer to fire off a tweet about how animals eat their food.