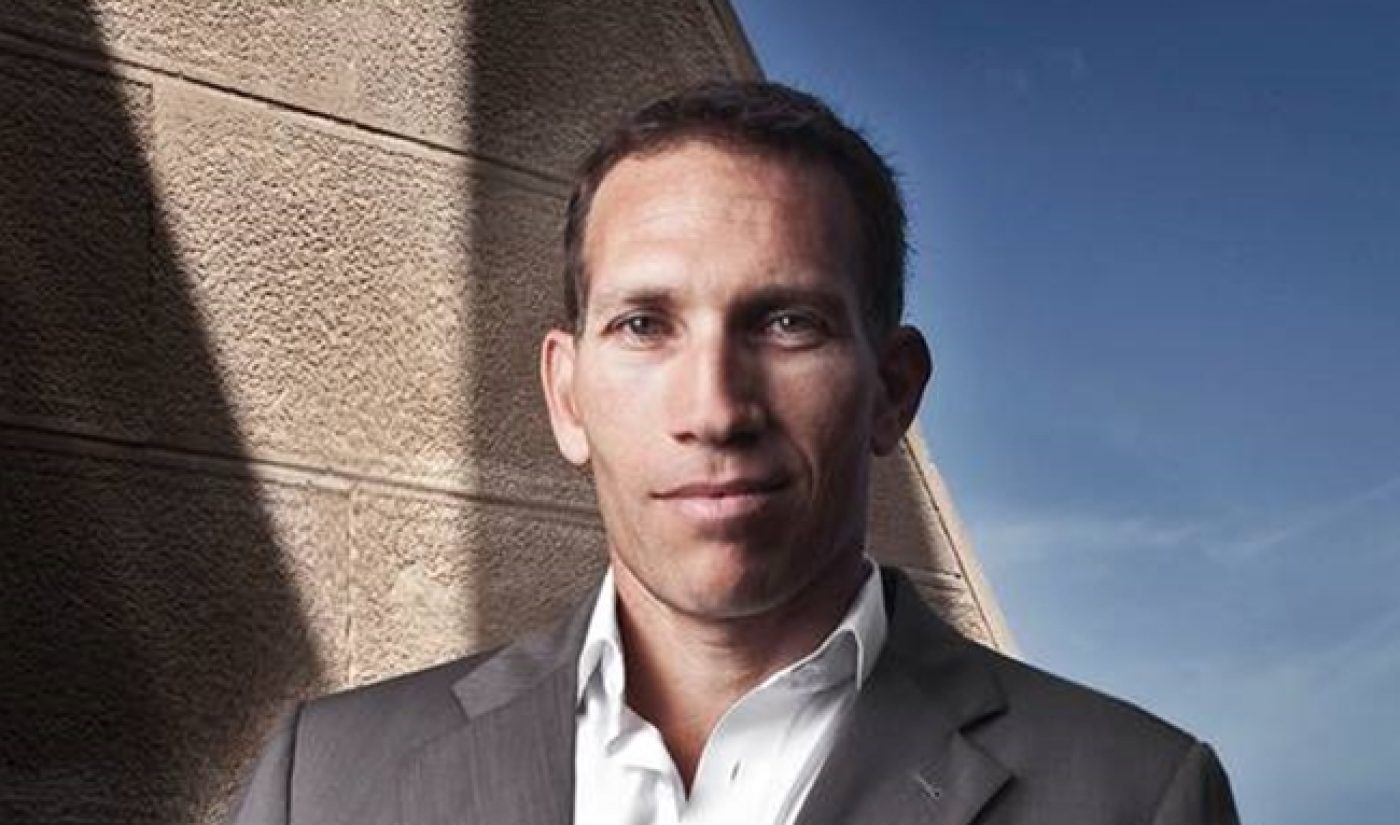 After helping Maker Studios become one of the most prosperous multi-channel YouTube networks, Danny Zappin is stepping down. Zappin, who has served as Maker’s CEO for the two years of its existence, will stay on as a board member and advisor while former Endemol head Ynon Kreiz will effectively helm the company as he assumes the role of Executive Chairman.

Kreiz is already on Maker’s board and was one of the investors who combined to put $36 million into the network late last year. At Endemol, Kreiz oversaw the production of hundreds of programs, including several web–only offerings. His hiring brings the industry acumen Maker needs as it continues to grow. “I’m not the first professional help that’s coming on board,” Kreiz said. “It became more obvious that we had to run Maker in sync with the potential in terms of where it can go.”

Zappin also offered his comments on the matter:

“We founded Maker to provide support for talented content creators around the world allowing them to focus on creating the best content possible while building large audiences.  We have accomplished this and so much more.  At the same time, I recognize that as we enter into our next phase of growth, we need additional leadership.  After a year of working together closely I feel confident that Ynon is the right person to take Maker to next level.  He has the rare combination of having worked with great talent and having scaled large media companies. I am very happy to have Ynon on the team and I am very excited about the future of Maker.”

Despite his efforts to help evolve Maker from a small studio to a sprawling network of more than 15,000 channels, Zappin may be best best known to the common online video fan for his infamous spat with Ray William Johnson, which included several venomous exchanges between the two and may soon continue as a lawsuit.

With Kreiz on board, Maker is set to enter a new era of larger scale and more efficient business. “Danny has done a great job,” said Kreiz, “and I look forward to working with the leadership team to continue to continue to develop Maker as a global platform.”