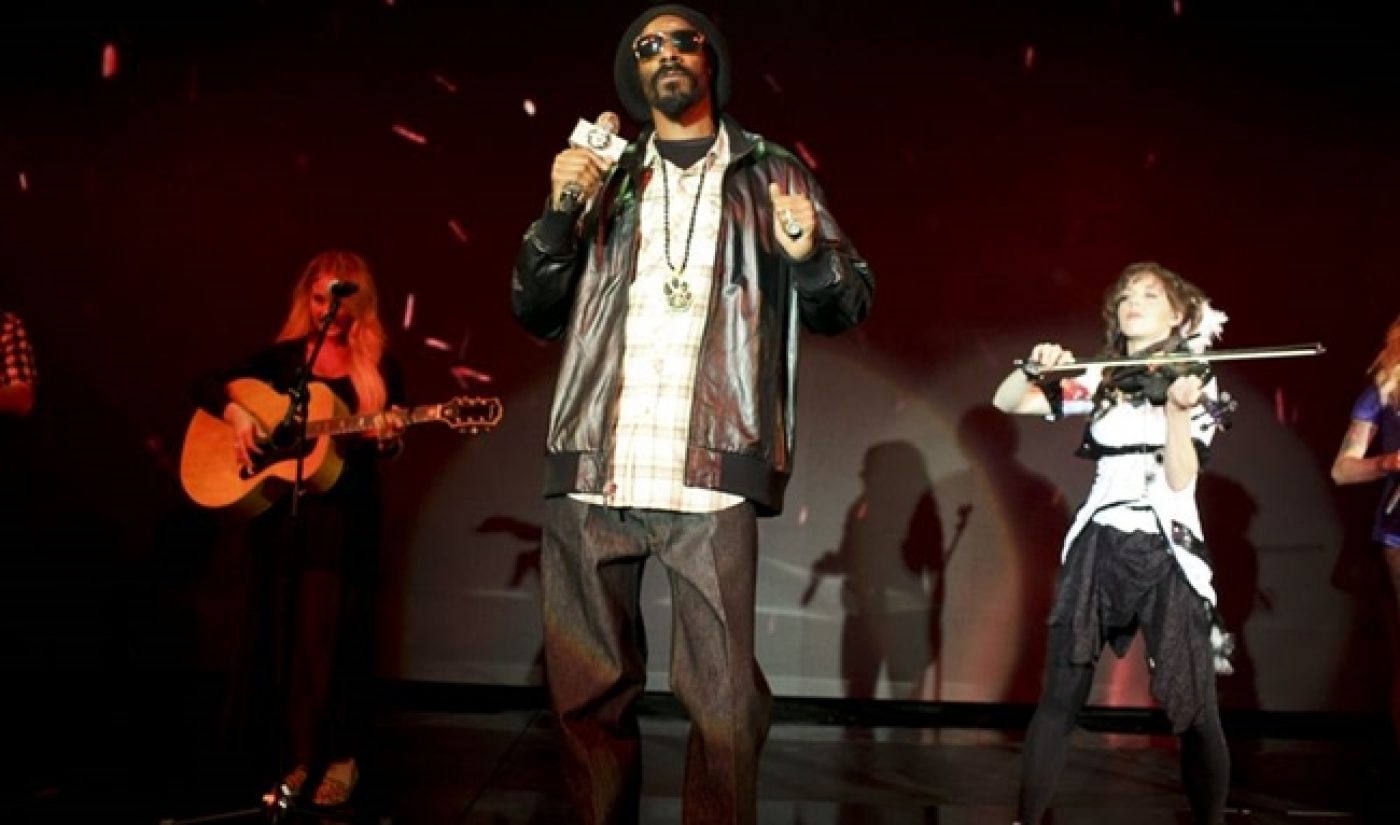 After a bunch of taster courses, Google served up the Digital Content Newfronts main course, as leading online video community YouTube delivered its yearly Brandcast in front of a large audience of potential advertisers. Unlike last year, YouTube made no major announcements about original content, but its execs did share some mind-blowing numbers and claimed their site is now the best way to reach what YouTube calls the “Gen C” audience (often referred to as Generation Z).

Google Executive Chairman Eric Schmidt announced that YouTube now claims more than one billion monthly uniques, which is about 15% of the world’s population. Each viewer averages about six hours a month on the site, and multiple presenters noted how watch time has increased by 50% over last year.

The focus of the night, however, was Gen C. One of the longest presentations of the event came from Awesomeness TV‘s Brian Robbins, who discussed the ways in which his network, and YouTube in general, taps into the psyche of teenage consumers. He also introduced Jeffrey Katzenberg, CEO of Dreamworks Animation, the company that just purchased Awesomeness for $33 million. Robbins point was clear: if you want to make money from young people, YouTube must be part of the equation.

Another presenter, Red Bull Media House’s Sal Masekela, expressed a similar sentiment by explaining how the Red Bull brand has exploded thanks to the cool, hip lifestyle it showcases on YouTube. Masekela urged advertisers to remember that explosive brand success on YouTube isn’t “just Red Bull”; anyone with enough brand savvy can get in on the action.

As with last year’s event, the YouTube stars were out in full force. Jay-Z didn’t show up this time around, but both Snoop Lion and Macklemore performed a few of their hits. Snoop, who has a large YouTube presence via Maker Studios, changed the last line of ‘The Next Episode‘ from “smoke weed everyday” to “watch YouTube everyday”, and Macklemore, who can attribute much of his fame to ‘Thrift Shop’s popularity on YouTube, closed out the presentation with a high energy performance. Other performers and presenters included Lindsey Stirling, Marquese Scott, Felicia Day, Ryan Higa, D-Trix, Shira Lazar, Niykee Heaton, Walk off the Earth, and Kid President.

The only partnership discussed at Brandcast was an announced alliance with the Association of National Advertisers’ Alliance for Family Entertainment, a deal that will lead to more “family content” all over YouTube. While this year’s event may not have a flashy story like the growth of the Original Channels Initiative, YouTube still proved that it remains the biggest and most omnipresent force in the online video world.