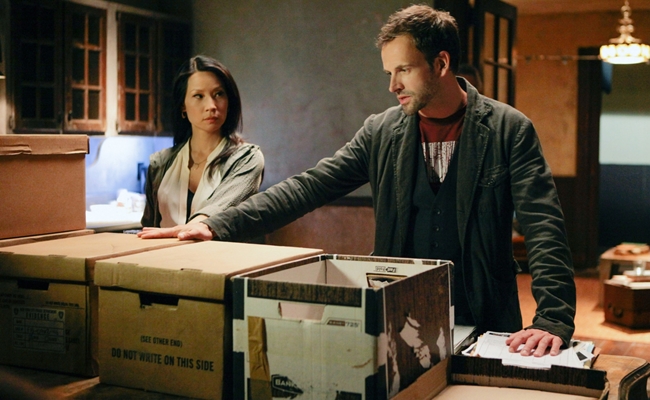 Much like the other three major TV networks, CBS‘ online video strategy is centered on web companions for its popular TV shows. At CBS Interactive‘s Digital Content Newfronts presentation, network execs discussed new companions as well as new shows from its various properties.

Altogether, CBS claims 88 total web series, several of which it teased at its presentation. Elementary is getting a companion called Baker Street Irregulars, while Person of Interest will join a growing number of shows (such as Dexter and Revolution) with animated companions with Person of Interest: Animated. These two companions will be the first ones based on CBS programs.

But CBS is using online video for things other than stretching out its TV programming. In particular, the network is leveraging its large list of notable properties for the bulk of its upcoming web series. In particular, three new shows will debut on CNET and two more will be added via GameSpot. CNET’s offerings include shows on trends and apps as well as a Spanish-language program, while GameSpot will have a series about gaming Kickstarter campaigns and another featuring celebs batting pro gamers in various virtual arenas. CBS also greenlit a second season of GameSpot’s Game Crib reality show.

CBS has been a bit lethargic in its advance towards online content, but CBS Interactive President Jim Lanzone believes the network’s size and scope makes it a major player on many platforms. “With our dominant position in TV and expanding video programming online,” he said, “We are in the right place at the right time.”