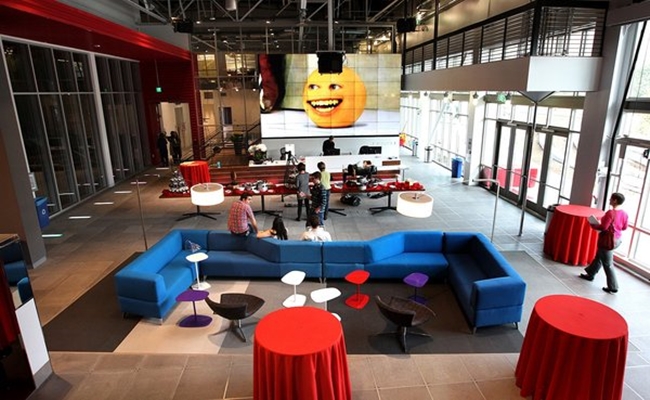 What To Expect At The Google (And YouTube) NewFront [Predictions]

From April 29th-May 3rd, 18 online video distributors will take the stage all over New York for Digital Content Newfronts, where they will attempt to pitch their upcoming content to advertisers and the media. Here at Tubefilter, we’ll be running through some of the presenters and taking our guesses as to what they will be showcasing. Today, Google/YouTube.

Date Of Newfronts Presentation: Wednesday, May 1 from 6-9 PM EST

What They Talked About At Last Year’s Newfronts:

What They Will Talk About This Year: Though the Original Channels Initiative is still active, Google seems to be switching its focus in noticeable ways. For starters, we should hear more about the planned increase in YouTube-sponsored live streams, especially with regard to the interface introduced at Game Developers Council that will allow developers to promote live streamed game footage on the site.

There will also be a focus on individual genres. Music will be prominent, especially considering YouTube’s plan to challenge Spotify with a music streaming service, but the genre-tailored creator playbooks could also hint at other categories YouTube will discuss.

Look for an added emphasis on homegrown YouTube talent, too. Last year, the online video sharing site brought Hollywood stars (like Julia Stiles and Jennifer Garner) on stage to promote the site’s premium programming. Some individuals with household celebrity names will undoubtedly be featured (especially if they’re associated with JASH and Comedy Week), but also expect YouTube to hawk celebrities native to the platform. After all, two twentysomethings who started a comedy channel in 2006 now have the most subscribers on the platform and another wildly successful YouTuber is being solicited by Hollywood’s heavy hitters to help them gain traction in online video.

Finally, we hope to hear something about paid subscription channels. They are rumored to be on their way, and it would make perfect sense for YouTube to dish out the details at Newfronts, where they can get a head start on selling what will be newly available ad slots.

Also, they never did tell us what the best video on the site is. We demand an answer!

A Special Guest Who Could Show Up: Well, we got Jay-Z last year, so it’s clearly Beyonce’s turn this time around. Or maybe there will be a top YouTuber like iJustine in attendance. iJustiyonce?