‘Annoying Orange’ Gets A Juicy Second Season On Cartoon Network 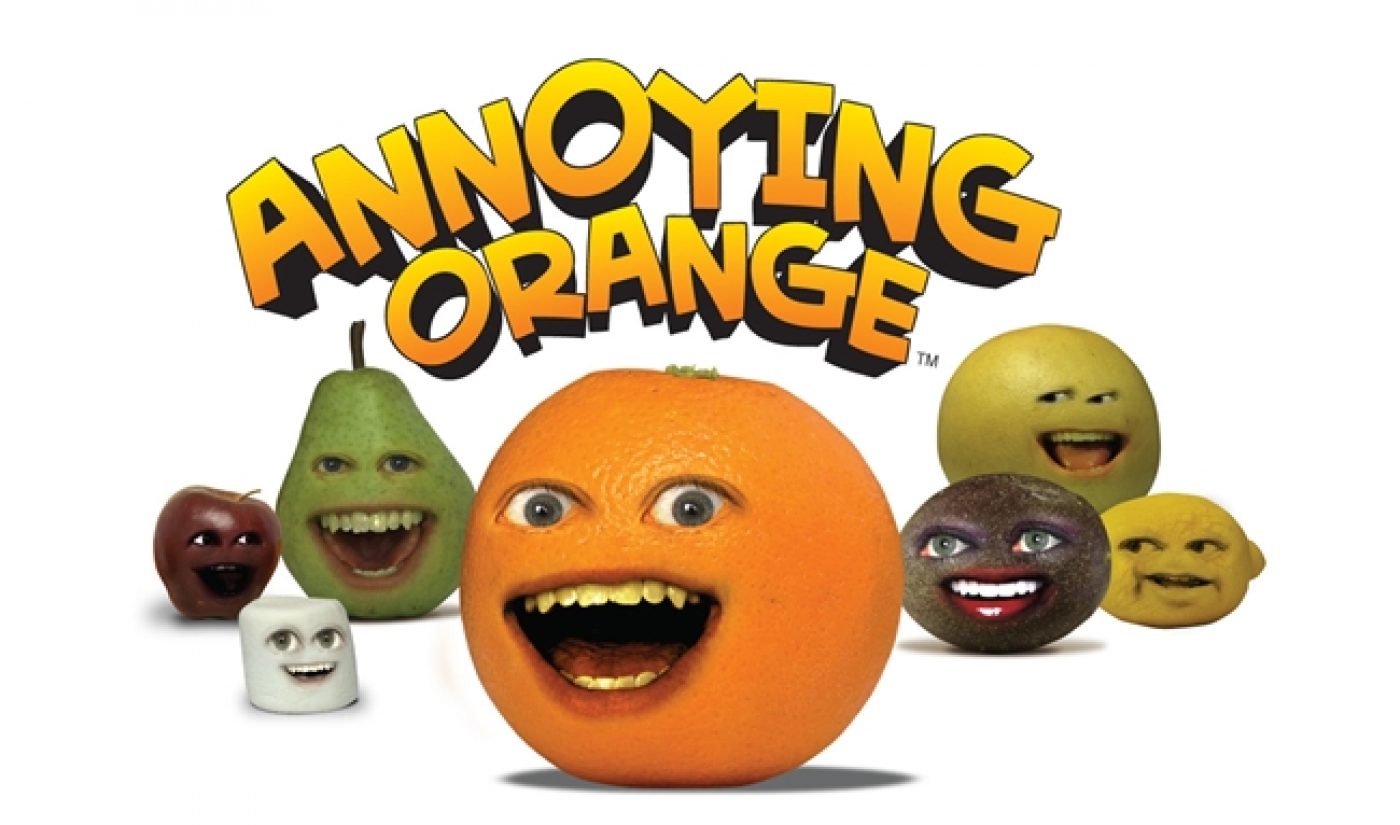 The world’s most notable anthropomorphic fruit is continuing to make it big on TV. The High Fructose Adventures of Annoying Orange, Cartoon Network’s TV adaptation of Dane Boedigheimer‘s mind-bogglingly popular web series, will return for a second season, which will debut at 7:30 EST on May 16th.

The first TV season of Annoying Orange averaged close to two million views an episode, making it one of the most popular cable programs in its timeslot. It was particularly popular with boys ages 6-14, which is not a surprise given the young age of its YouTube audience.

Season two will once against center around the titular orange, voiced by Boedigheimer, and will undoubtedly feature many, many fruit puns. Popular YouTubers Toby Turner and iJustine will return as members of the main cast, as will noted voice actors such as Jim Cummings and Tom Kenny.

Season one featured many recurring and guest stars, including celebrities such as Jane Lynch, Jeffrey Tambor, and Tim Curry as well as web notables like Felicia Day and Shane Dawson. Season 2 will feature a similar breath of guest performers. Some, like Rainn Wilson and ‘Weird Al’ Yankovic, have plenty of experience with web-based programming, while others, like Dave Grohl, Jack McBrayer, and Gilbert Gottfried, do not. Nonetheless, it’s an impressive roster of talent and a reminder that notable actors would love nothing more than providing a few silly voices and getting paid very well for it.

As with The Annoying Orange‘s web channel, The High Fructose Adventures are produced by The Collective, the digital studio that’s proving there is a place on TV for entertainment born on the web.