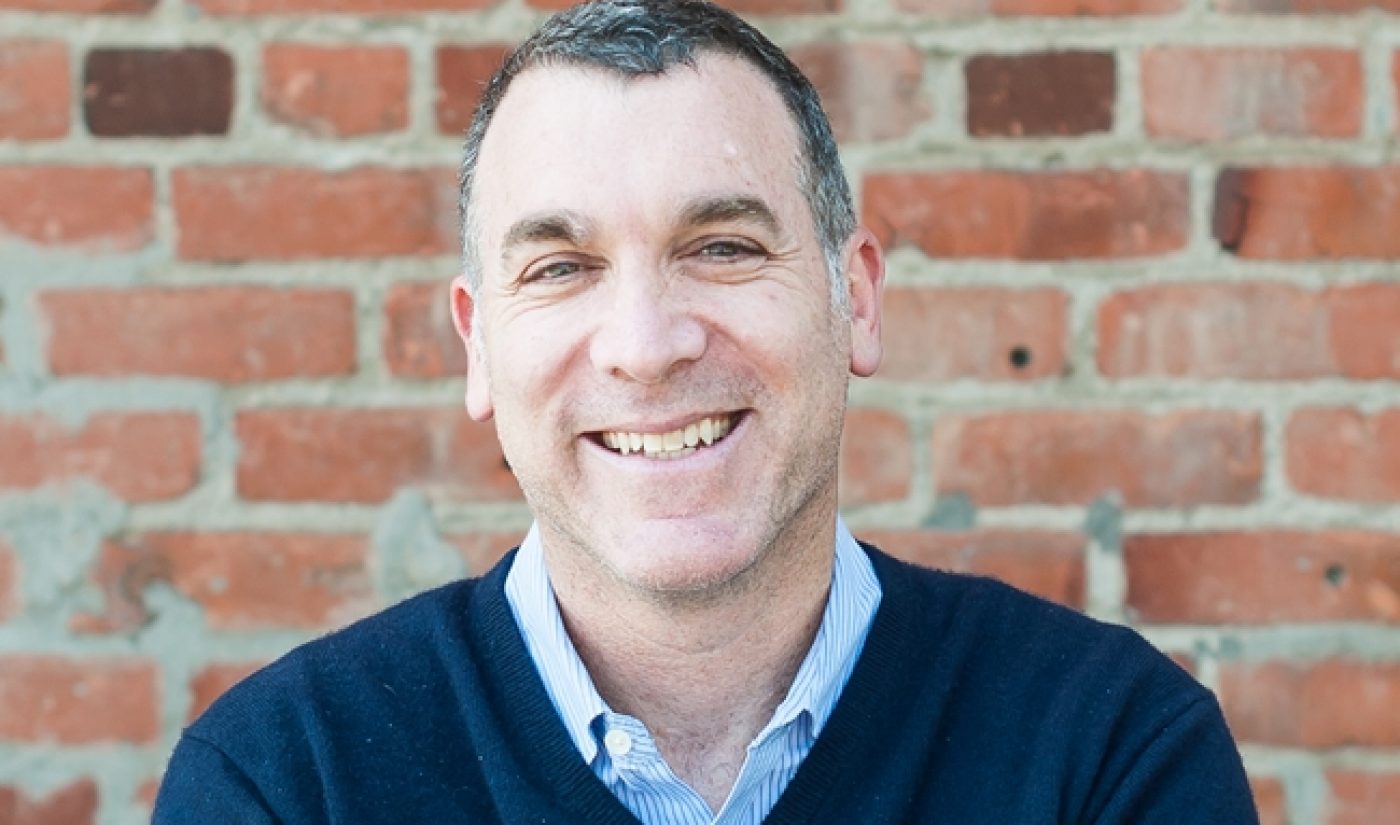 At CAA, Shapiro established a video game department and worked with many of the top game designers in the world. His experience in the video game industry may signal Fullscreen’s expansion into that category on YouTube. Though the MCN has not yet snapped up many top creators in that area, doing so would be wise given gaming’s massive popularity on YouTube.

“Our focus has always been on empowering our content creators to succeed,” said Fullscreen CEO George Strompolos. “We are thrilled to have Larry join the team and leverage his deep expertise and expansive network to help our top talent advance their entertainment careers. It is rare that we find someone who truly understands both the digital and traditional entertainment space.”

Like Alloy, Fullscreen recently secured a $30 million investment round. By hiring Shapiro, the network with the most uniques in the US (according to Comscore) is sending a clear message that it is on the up and up. I would expect some more big announcements from Fullscreen coming up sometime in the near future.