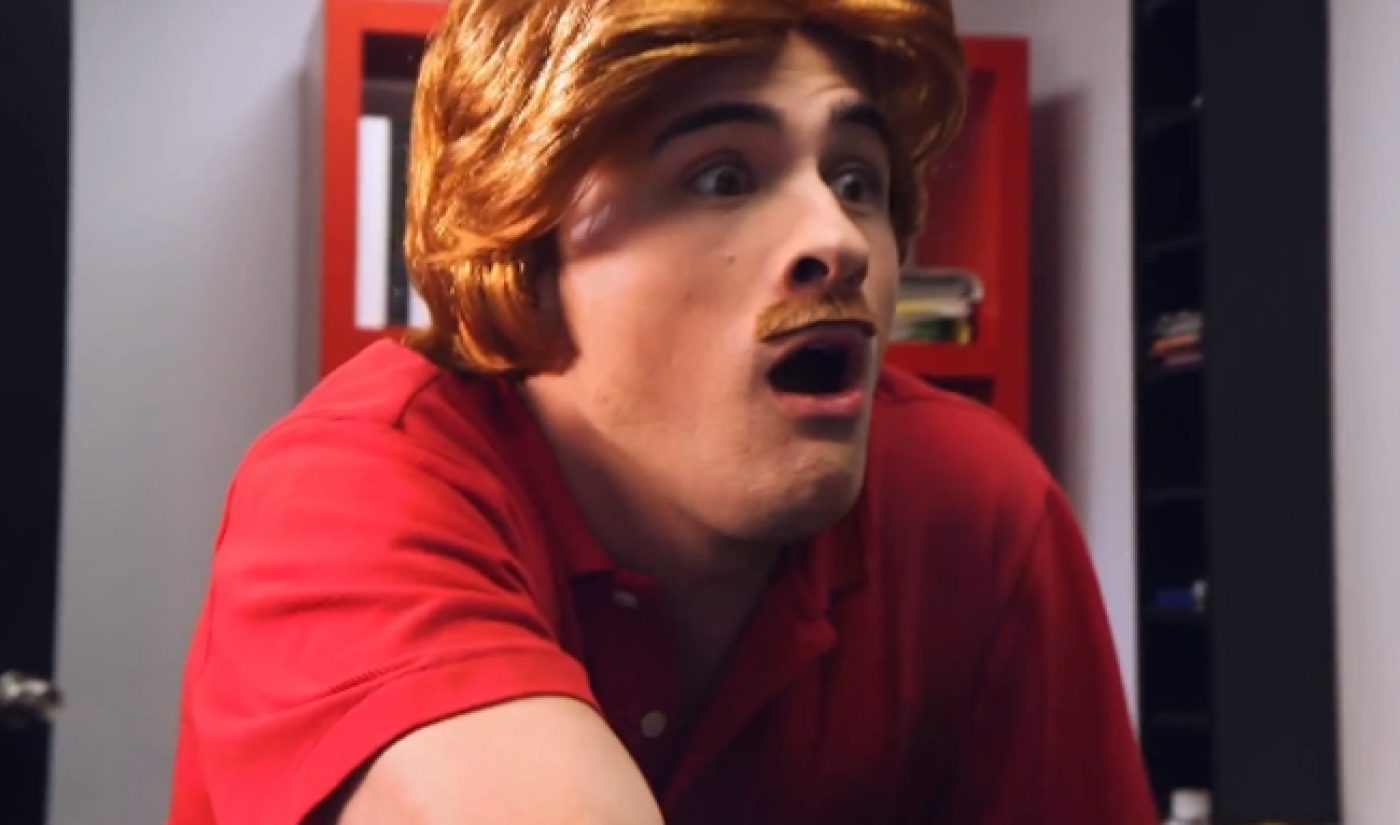 Another month, another epic YouTube milestone for Smosh. On April 11, 2013 the comedy duo comprised of Ian Hecox and Anthony Padilla became the first channel to cross the 9 million subscriber mark.

Smosh is still firmly planted atop YouTube’s All-Time Most Subscribed chart, with the former number one subscribed channel Ray William Johnson in second place and Jenna Marbles making quick moves up the ranks in third.

Here’s what Padilla had to tweet after achieving yet another extraordinary milestone:

Still can’t believe we have 9 million subscribers. 9 MILLION!?!? Love you guys so much 😀

And here’s the latest video from Smosh: