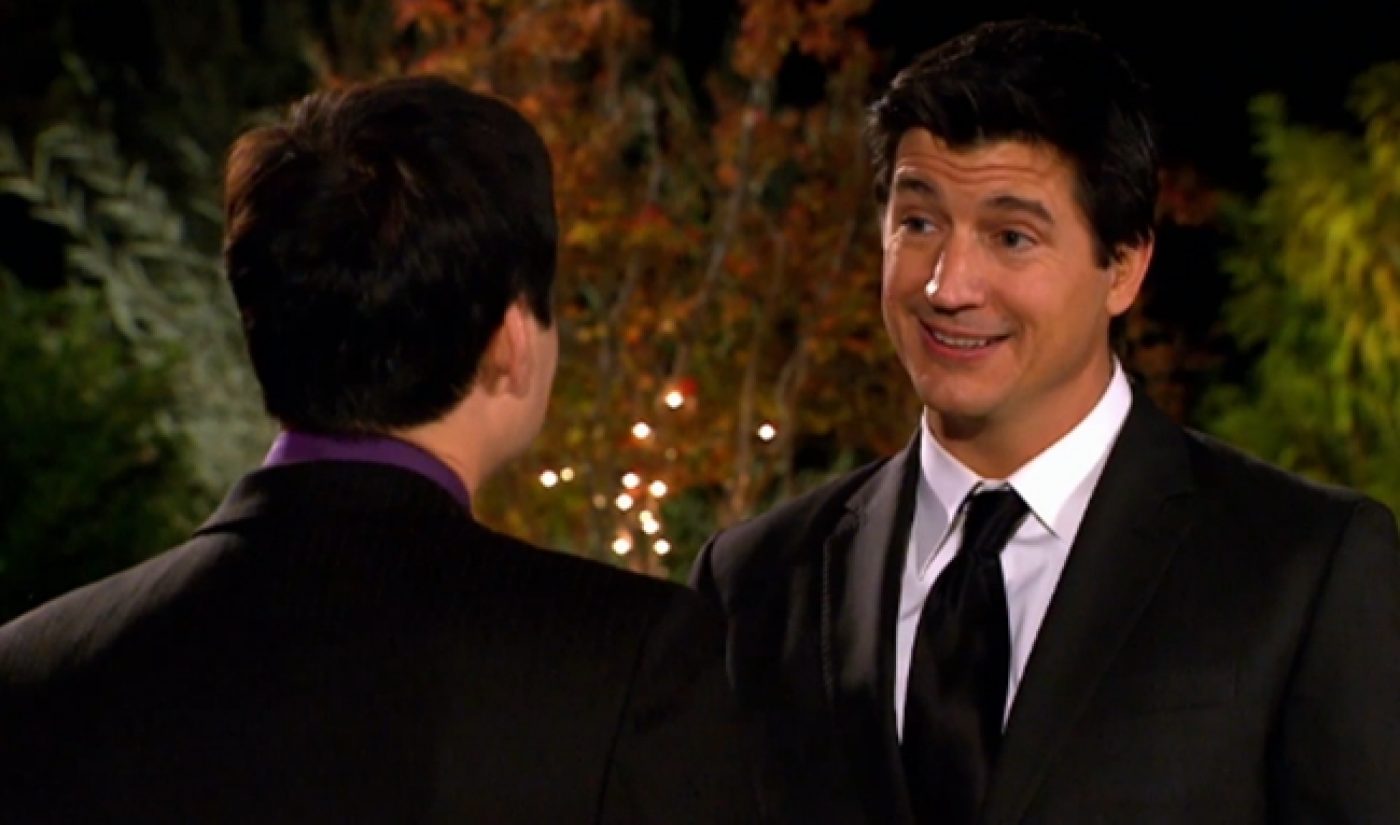 Since it has only been a few months since Burning Love‘s gender-flipped second season debuted on Yahoo Screen, we hope you haven’t forgotten that love burns. But if you have, you’re in luck. The undeniably funny parody of The Bachelor and all its spin-offs has released its third season, Burning Down The House, with the fan favorites from previous seasons returning to the show.

After mocking The Bachelor and The Bachelorette, this season is a take on ABC’s Bachelor Pad. As per usual, the contestants are a collection of petty narcissists, with a cash prize (a whopping $900) only heightening everyone’s self-centered attitudes. Returning cast members include several notable actors and comedians, including Malin Ackerman, Rob Huebel, June Diane Raphael, and Ken Marino. Check out the first episode, where each uniquely flawed character is introduced in turn:

As with the second season, ad agency PHD will control all branded sponsorships for Burning Love, with several in-show plugs for products alongside peripheral advertising.

I’d hope you’re enough of a Burning Love fan that you didn’t need me to tell you when it was debuting, but just in case, let me remind all Tubefilter readers that there’s not a better comedy web series on the web. With one episode every day, it is super easy to get hooked. Make sure to check out season two as well; it’s still available on Yahoo Screen. Season one is currently only available on E!, so you’ll (gasp) have to actually turn on your TV to see it. I know that’s a big step for many online video fans, but trust me, it’s worth it.