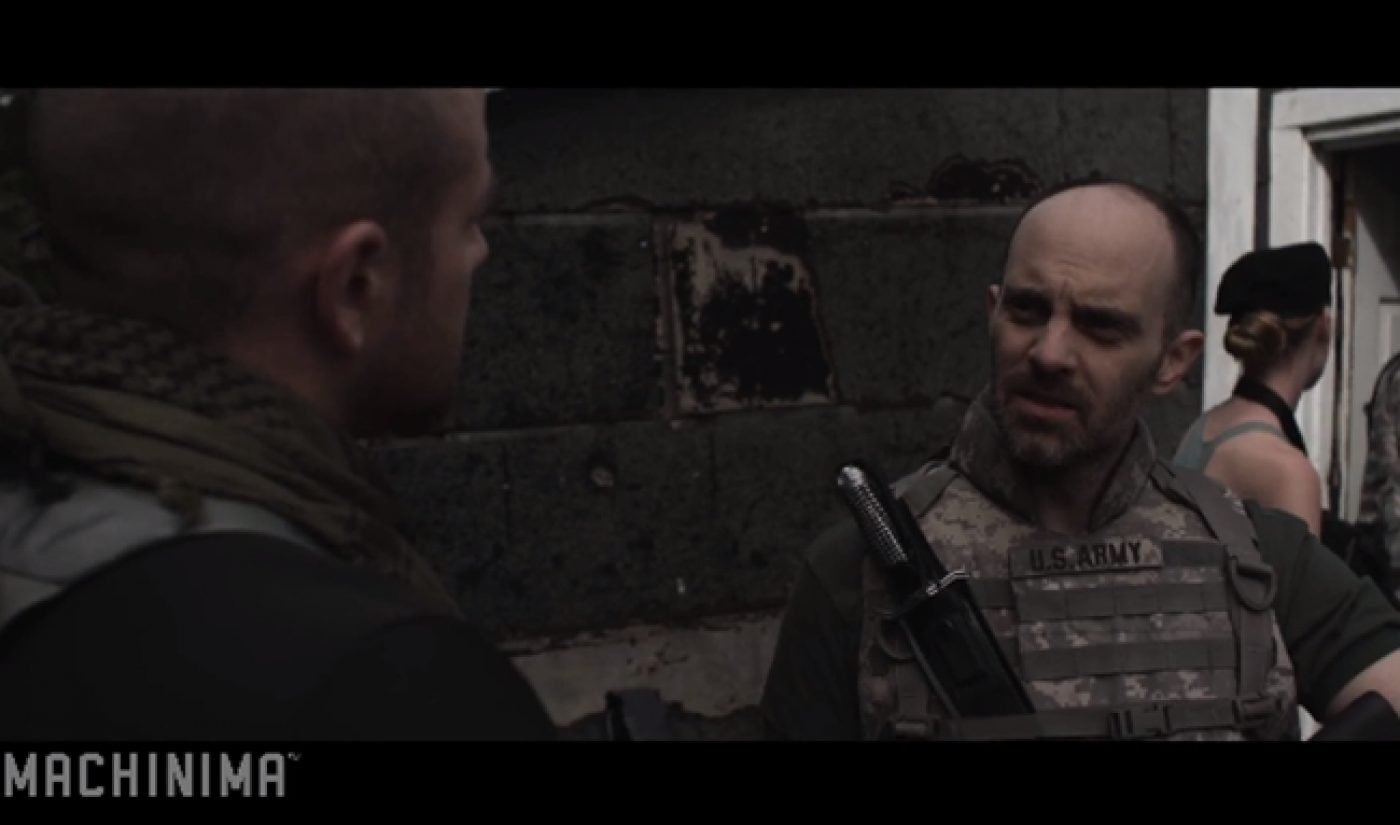 Machinima Prime‘s biggest hits have all been based on existing properties. One after another, series like Mortal Kombat: Legacy, Halo 4: Forward Unto Dawn, and Battlestar Galactica: Blood and Chrome have left their mark on the channel’s young, predominantly-male audience. Looking to branch out, Machinima Prime has released its first sci-fi series not based on an existing property. It’s called Omega, and it caters to the same gaming-savvy crowd as the channel’s other releases.

Though Omega is not based off of a video game series, it might as well be; its main characters are a group of heavily armored alpha males and a token woman who, instead of military garb, wears a tastelessly low-cut tank top. The plot revolves around an alien invasion, but the aliens also have the capacity to turn humans into zombies, allowing Omega to hit multiple pop genres at once. See for yourself by checking out the first episode:

I appreciate Machinima Prime’s attempts to be more friendly to non-derivative programming and branch out from its video game companion roots. I even think it has succeeded with witty originals like Good Cops and Zoochosis. Unfortunately, Omega‘s first episode falls flat. It looks great and leaves us with a heart-pounding cliffhanger, but for it to provide the thrills it advertises, it must break out from the yoke of video games. It needs to make the woman look less like a busty video game babe, choose whether it will be an alien invasion or zombie infestation series, and become a truly original work of fiction.