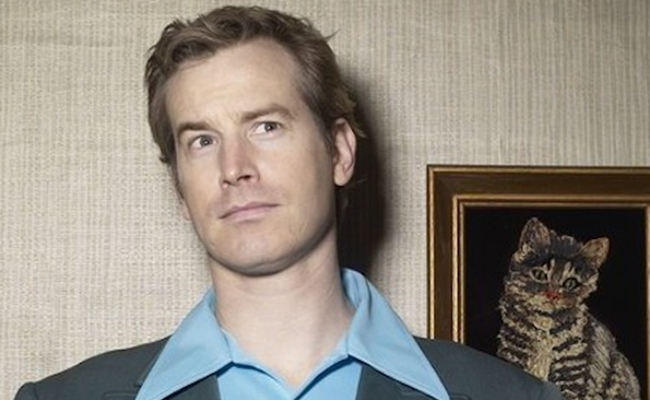 With the recent announcement of a new application process, Blip signaled a move toward premium content. Now, that move is beginning to pay dividends, as the site has greenlit a number of high-quality shows, including a comedy series titled Mainly Murder with comedian Rob Huebel in the starring role.

Huebel, who has also appeared critically-lauded web series such as Children’s Hospital and Burning Love, will play an employee for a “murder-mystery entertainment venture” with a host of problems. The premise resembles those of other star vehicle web series such as Web Therapy and Dropping the Soap: Take an established comedy star, cast him or her as the leader of a quirky company, and let the camera roll.

In addition to Mainly Murder, Blip has given the green light to eleven other series in categories such as comedy, sci-fi, and lifestyle. “Blip for a long time was this platform company—not terribly differentiated from YouTube or Vimeo,” said Blip CEO Kelly Day. “Now we’re making a statement about being a real video viewing property.”

We’ll learn more about Mainly Murder and Blip’s other upcoming series when it hosts its Digital Content NewFronts presentation on May 2. Huebel will emcee that event, so look for him to spill more details about his upcoming endeavor.