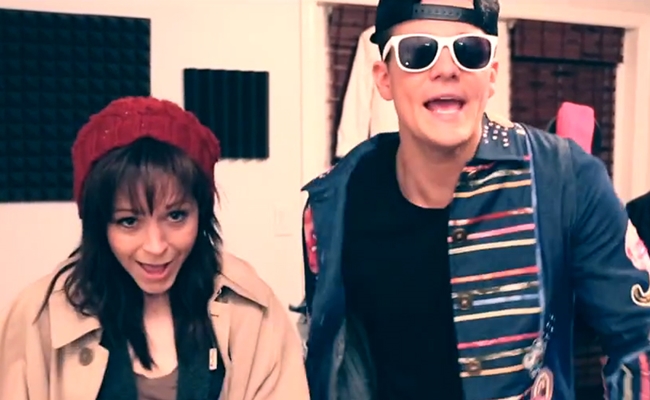 Fullscreen Lands A $30 Million Investment Round Led By Comcast

Over the past few months, Fullscreen has proven itself as one of the most popular and fastest growing multi-channel networks on YouTube. At the moment, it can claim more monthly US uniques than both Maker Studios and Machinima, and a group of major investors have rewarded the network for its recent success. According to AllThingsD, The Chernin Group and Comcast will lead a $30 investment round in Fullscreen, certifying its place among YouTube’s richest networks.

Fullscreen will be the fourth MCN to secure an investment round of at least $30 million dollars, joining Maker Studios, Machinima, and Alloy Digital. This particular windfall shares the most in common with the $36 million round in Maker led by Time Warner; as with that investment, a major TV conglomerate is involved, with Comcast contributing via its Comcast Ventures arm.

Fullscreen, led by former Google/YouTube employee George Strompolos, has made a significant impression on the MCN landscape thanks to its keen understand of what drives viewership on YouTube and its impressive roster of talent, which includes creators such as Lindsey Stirling, Michael Buckley, and 5secondfilms.

Strompolos has not yet offered a statement on the impending round.