‘Mental Floss’ Is Yet Another Vlogbrothers Channel You Should Watch 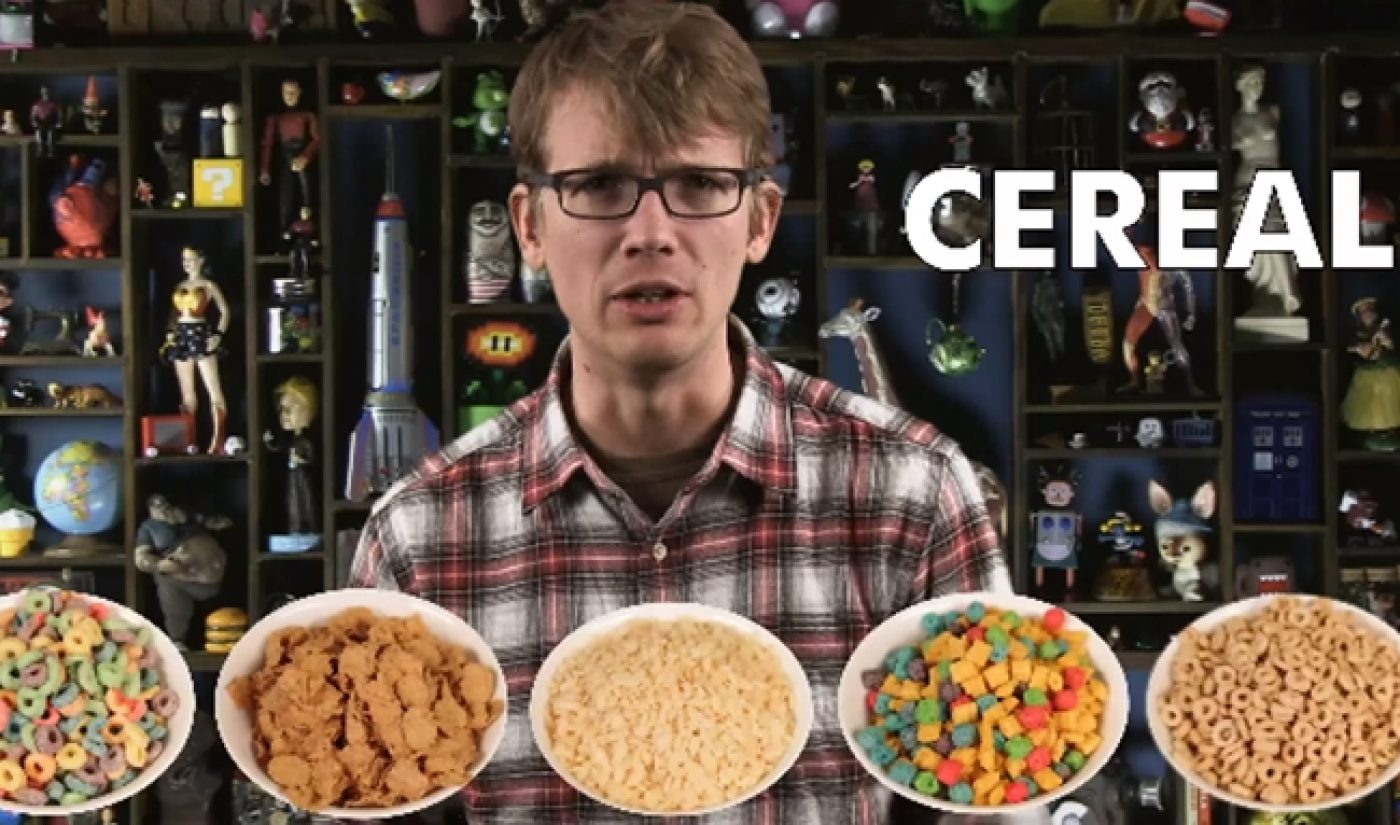 Hank and John Green have built a YouTube empire outside of their main Vlogbrothers channel. In addition to their own peripheral offerings, such as the Hank Games channel, Hank also produces several cool channels such as Lizzie Bennet Diaries and Brain Scoop. The pair’s newest offering, Mental Floss, is also worth following, and the channel’s latest video proves it by serving as an impressive interactive quiz on the most important topic in the world: cereal.

Normal Mental Floss episodes have one of the brothers running through a list of facts. The first three installments dropped knowledge bombs about common misconceptions, Mr. Rodgers, and U.S. Presidents, respectively. This time around, however, things have been ratcheted up to another level, as fans are given five multiple choice questions about cereal. Each right or wrong answer leads to a different unlisted video where the quiz continues. I’m proud to say I got all five right on my first go. Check it out and see how you fare:

The remarkable thing about this Mental Floss episode is how many unlisted videos are involved in it. Each video is clearly distinct, as it says whether you were right or wrong last time and keeps track of your score.

Necessary or not, the sheer complexity of the interactive quiz is a testament to Hank and John’s dynamic YouTube work ethic. I can’t wait for more labyrinthine quizzes so that I can get 5/5 again and get another self-esteem boost.