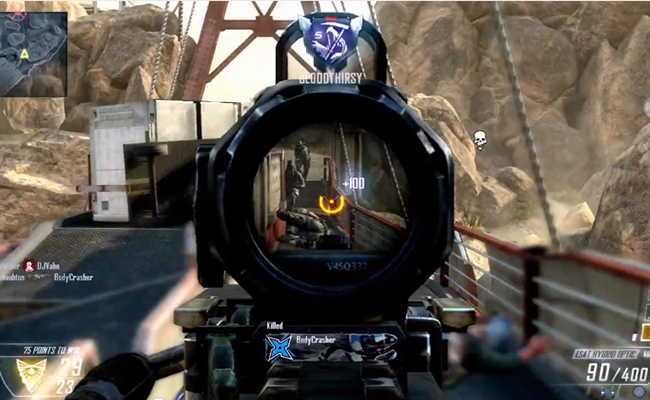 YouTube has noted its plans to focus more energy on live streaming video, and the video sharing giant has officially unveiled a specific feature that will help it reach this goal. At the Game Developers Conference, YouTube introduced an interface through which developers will be able to proliferate and monetize gameplay videos on the site.

While sites like Twitch.TV provide plenty of streaming services for gamers, YouTube’s new interface will be aimed at developers, who will be able to send live footage to YouTube. It will then become available to both desktop and mobile viewers, and content creators will be able to insert breaks in the video where they can add in an ad. They could also use this feature for a still photo, but let’s be real here, people want to bring in that YouTube money.

The feature takes advantage of the popularity of gameplay streams on YouTube. Top channels like Yogscast and CaptainSparklez have been built around live streamed content, and the engagement it provides has allowed Machinima (which is full of long form gameplay videos) to build a substantial lead over its rival multi-channel networks in terms of minutes per viewer, per the latest Comscore rankings.

YouTube previously rolled out similar streaming services to promote the release of Call of Duty: Black Ops 2. The site has long been focused on engagement over viewcounts, and providing a service through which hungry gamers can glue their eyeballs to the screen for hours on end would certainly help further such a goal.