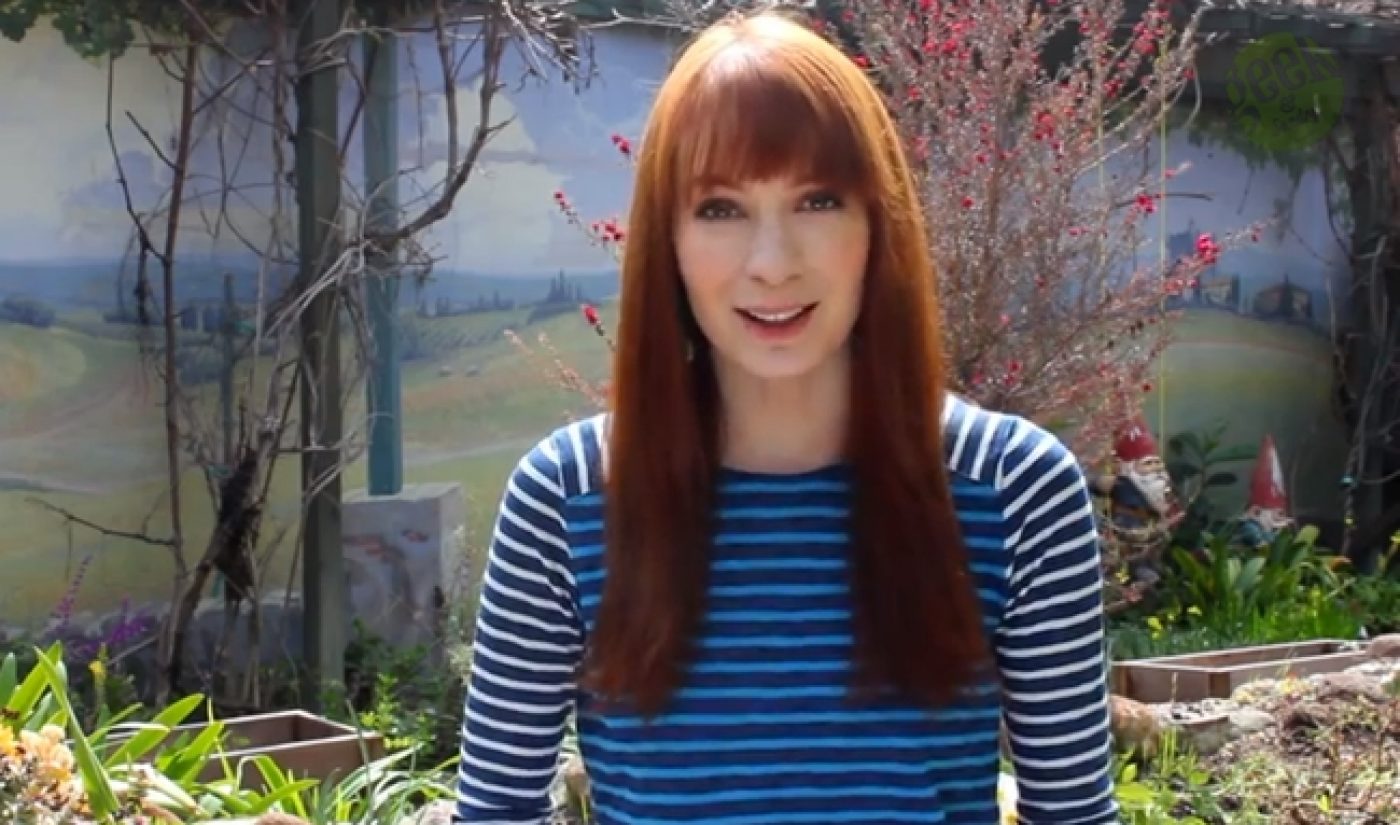 Geek and Sundry recently announced its second year of programming, and one of the major announcements was International Tabletop Day, an worldwide event dedicated to tabletop gaming. To help promote #TableTopDay on March 30th, Felicia Day has taken to Reddit, where she has offered answers on a wide range of subjects.

The most upvoted question came from Felicia’s brother Ryon, who crashed the Reddit party by asking, “Who is the person you most admire in this world, and why your brother?” Felicia responded by screaming at her brother to “GET THE F**K OUT OF HERE” and threatened to withhold the new Tomb Raider game from him. I expect the hair pulling to commence shortly.

Aside from playing out her sibling rivalry, Day also answered a multitude of questions about her life and work. Most significantly, she noted that the recently completed sixth season of The Guild is probably the end for one of the first great web series:

“The Guild is still owned by me, so no one told me to stop, but I felt in THIS incarnation, doing more wouldn’t really work beyond this season. The budget has gotten too big to keep everyone together, and people were interested in moving on. I felt wrapping up Codex’s story by finding a job and getting her friends was a great arc and came full circle, she was healed a lot in a way by healing others. I still love the characters and can do whatever I want with the world, but if I do something else it would be in a different format in a different way. And after I do something new, because I want to invent a new world I just don’t know what that is yet.”

We’ll pour one out for The Guild, but Geek and Sundry’s new shows should help make its absence a little less painful. She expressed interest in a viewer suggestion to get  Dr. Horrible co-stars Neil Patrick Harris and Nathan Fillion on the TableTop show, resolving to “try to persuade them.” Even if that doesn’t pan out, her recent “State of the Sundry” clears up what’s on tap for her channel.

About the advantages of working on the Internet as opposed to TV, Day said, “I love that when we have an idea, we just MAKE it. I find someone on the internet I like, I email them and BAM I can be working with them the next day. I love that we don’t have a gatekeeper censoring us (except for bleeping profanity, whatever.)” However, she admitted there are drawbacks. “We never have the resources to make 100% what we want, we can’t get a lot of fancy people to work for us because we don’t have the money to pay them, and we have to do so many roles on the set that we’re never 100% at any ONE of them.” Still, she is clearly at home. “For me,” she said, “the freedom is worth the lack of comfort.” Good to hear it, Felicia. Now stop fighting with your brother and go to your room. You’re on timeout, young lady.