Are ‘Lizzie Bennet Diaries’ Fans The Most Dedicated In New Media? 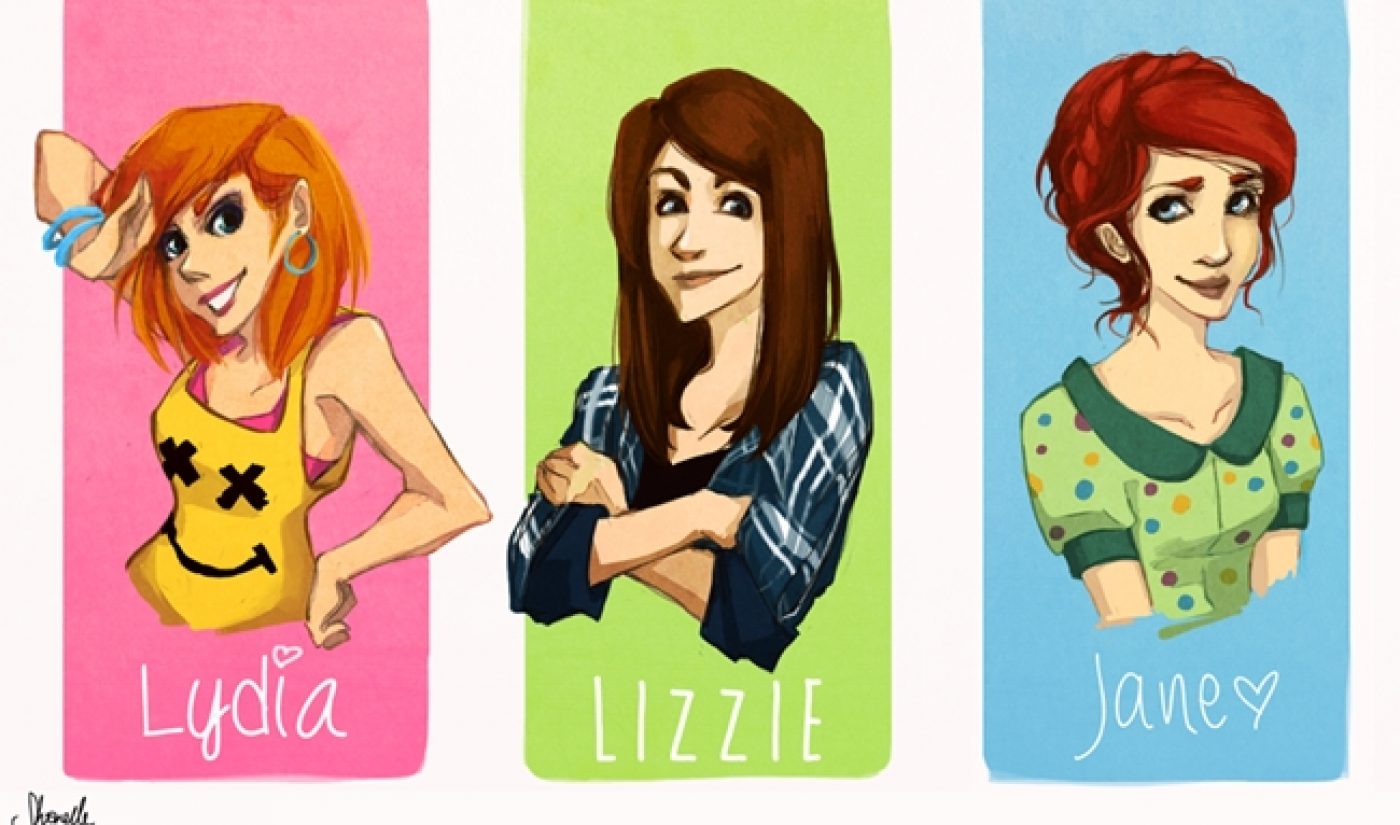 Above drawing by Deviantart user Shorelle.

The Lizzie Bennet Diaries will soon air its final installment, and so we at Tubefilter are celebrating the only way we can. We hereby declare this week to be Lizzie Bennet Week, where we will examine one of the best new channels of the past year. We’ve already looked at the series’ remarkably successful Kickstarter campaign, and today we’re focusing on the LBD viewers, who have made enough art, fan fiction, and video tributes to prove they are among the most dedicated fans in new media.

The series’ fans tribute through conventional methods such as drawings and character videos, but more creative offerings include LBD figurines (by Etsy user maddasahatterr), LBD­-inspired tea blends (credit to Bonnie Ong), and LBD song parodies released through fan sites like Darceny and LBD Seahorses. There are fan Twitter feeds and fan sub-Reddits. What will the fans think of next? Is someone working on making a replica version of this hat? Such a level of fan interaction is normal for huge series like Harry Potter and Twilight, but for a web series to receive such attention is remarkable.

Perhaps more than anything, LBD fans express their love through steady, consistent support of the series. Consider this: the 97th episode of the series has received more than 300,000 views. That doesn’t seem incredible until you realize that it is impossible to understand that episode unless you’ve watched all 96 previous installments. When 300,000 viewers have all made such a long-term commitment, it shows off an incredible dedication that other web series would kill to discover.