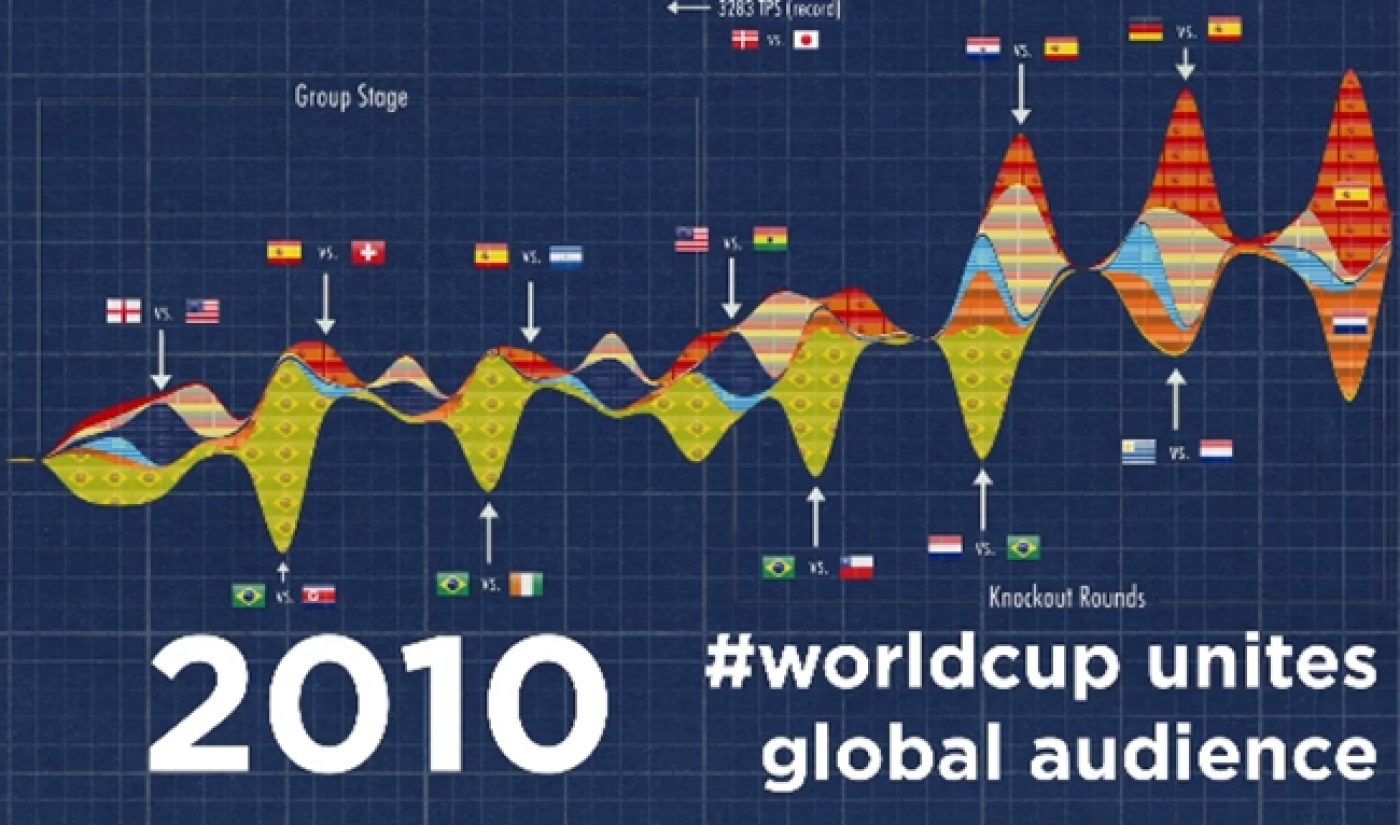 Twitter just turned seven, but instead of a birthday party and Chuck E. Cheese, the social media platform has celebrated with a clever kinetic typography video running down some of the momentous occasions in the site’s history.

Just like any other kid’s birthday party, the Twitter video reminds all of us of just how grown up our baby boy is. It seems like just yesterday that he was gaining steam at SXSW 2007 and using his first hashtag and mention. Now he’s tweeting from space and allowing the whole world to engage in protest movements like the Arab Spring. Who’s a big boy? Twitter’s a big boy!

One of the only actual tweets featured is Oprah Winfrey’s first message, which also happens to be a perfect summation of the site’s main themes: questionable punctuation, shouting, and reluctant celebrity adoption.

Twitter’s YouTube channel is fairly active, with plenty of creative videos sprinkled in among company announcements. Still, until it gets Nick Offerman on its channel to read tweets from young female celebrities, Twitter will have to settle for being the second best site-related item on YouTube.