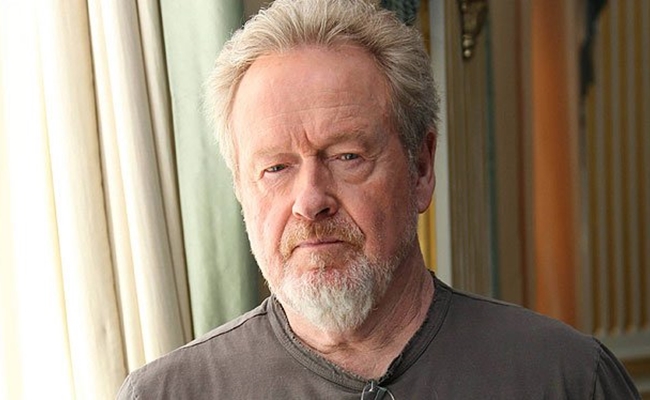 A recent Wall Street Journal article featuring an interview with YouTube VP Robert Kyncl has several insights about the site’s upcoming paid subscription feature, but the most interesting note in the article has nothing to do with Kyncl. A “person familiar with the initiative” has claimed that Ridley Scott‘s upcoming series of 12 sci-fi shorts on the Machinima network will be one of the first pay-to-view options on the site.

If true, the paid nature of Scott’s channel will be an interesting test of the viability of such a model on YouTube. Paid subscription video channels have rarely worked, and it’s tough to see how many people will utilize them on YouTube, where a bevy of free alternatives are always readily available. On the other hand, Scott’s content will be about as desirable as possible, with several big name directors (like Kathryn Bigelow and Martin Scorsese) rumored to be involved. If the sci-fi short films don’t sell, nothing will.

Aside from that nugget, the article also features several quotes from Kyncl, who discussed the importance of creating “additional revenue streams” for creators who are having difficulty turning a profit. About the viability of the model, he noted that “over time, a lot of people will figure it out.” I’m guessing that’s how YouTube feels about the new layout, too.

Paid channels are absolutely coming, if a line of code in the YouTube mobile app is to be believed, and Scott’s crown jewel will be a very informative experiment when it finally hits its monetized YouTube home.