New Fandango Series Tells You Which Movie To Watch This Weekend 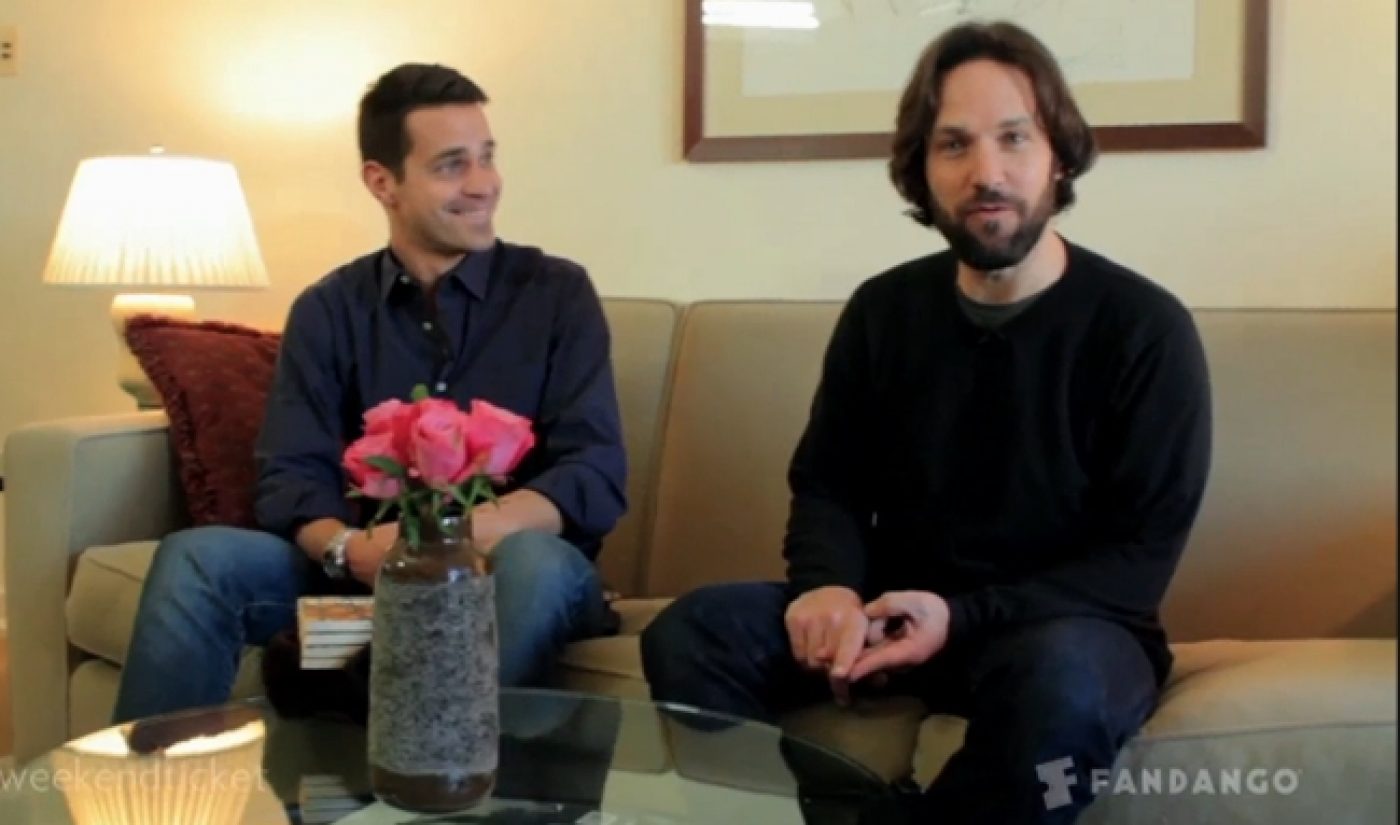 Oscar season is over, but Fandango is making sure its movie guru stays busy. The ticketing website is once again leveraging former EW correspondent Dave Karger for a film-centric web series; he is the host of Weekend Ticket, a show that looks at each weekend’s film releases and recommends each one to specific audiences.

In the most recent episode, Karger examines three tepid-looking releases: The Croods, Olympus Has Fallen, and Admission. While critics have had mixed feelings about those movies, Karger sings the praises of all three. One wonders how much his brief reviews are influenced by his personal feelings and how much they reflect the views of his platform, which understandably wants to sell tickets. Of course, Karger isn’t trying to be Roger Ebert. He’s only attempting to characterize each release as the right fit for a certain audience, such as families, teenage boys, or couples on a date.

Luckily, Weekend Ticket gives viewers a reason to watch beyond Karger’s simple blurbs. Each week features a guest from one of the weekend’s top performers. Paul Rudd‘s appearance in episode two is a highlight, as the Admission star recommends his movie for “robots, children, people who don’t speak English, sea captains, [and] Joe Biden.” Somewhere at the bottom of the ocean, Captain Ahab just figured out his weekend plans.

In following Karger’s various pursuits on Fandango, I’ve come to realize that, considering how large the industry is, there are very few web series dedicated to blockbuster movies. Even if Karger’s descriptions could stand to be a little more hard-hitting, Weekend Ticket does its job. If you can’t decide what to watch this weekend, Fandango’s new offering is a solid addition to your arsenal of movie-choosing tools.