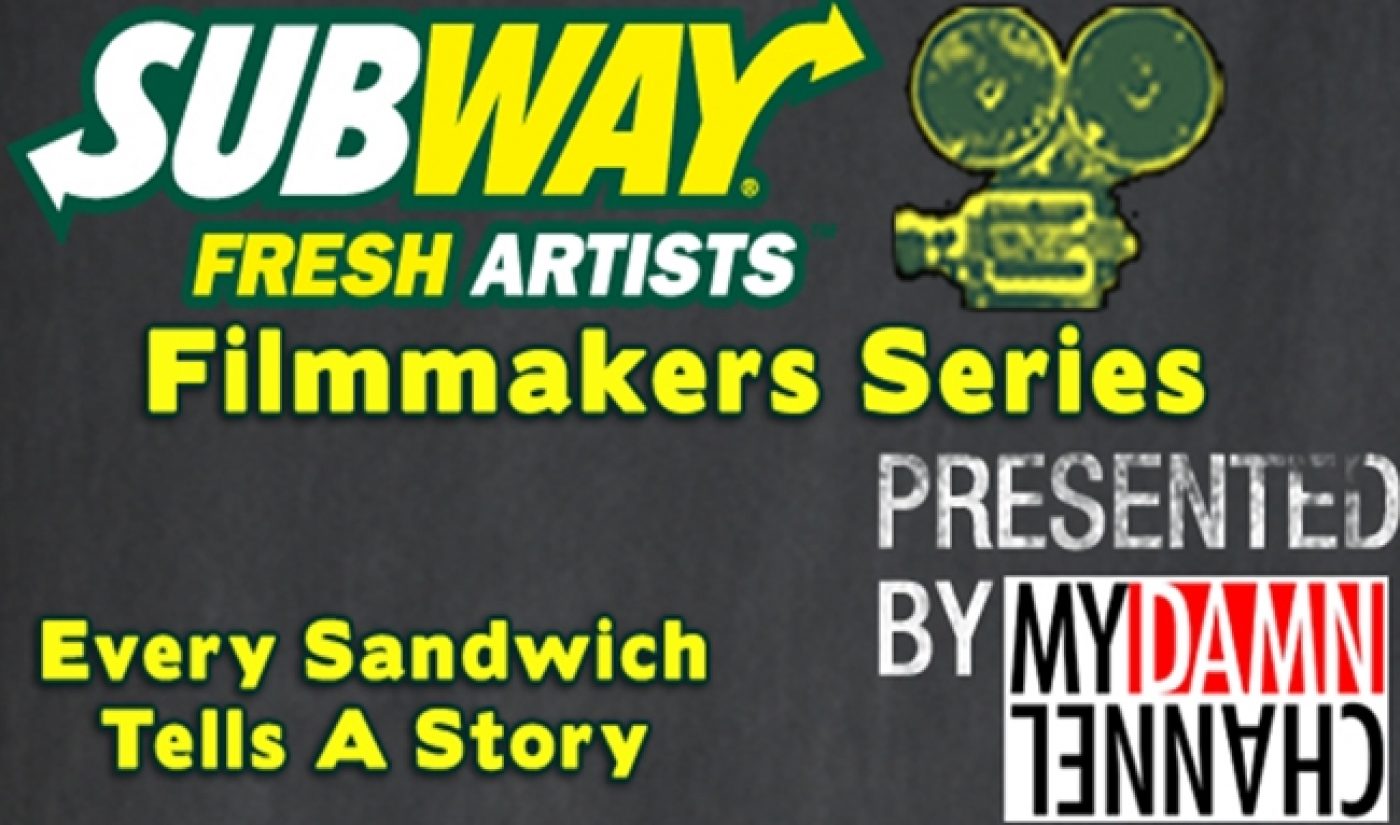 For the third year in a row, My Damn Channel is helping five young filmmaking teams showcase their branded work. The online video platform/network is hosting the videos from the Subway Fresh Artists series, run in partnership with Content & Co., where NYU and USC film students are annually given the chance to showcase web series based around Subway sandwiches.

After being screened on March 11th at SXSW, the five series can be seen on the My Damn Channel website, and they all have plenty of commonalities. The pilot episode for Thoroughly Melted Minnie gives a good indicator of the general style of most of the videos. It is irreverently funny, focused around young people, and quick to feature Subway locations and products. And when I say quick, I mean really quick. If there was any more Subway in these web series, they’d be underground.

The annual filmmaking series continues Subway’s extensive web video efforts; the chain also released the branded 4 to 9ers on Hulu last year. As for My Damn Channel, it’s large web presence has allowed the Fresh Artists videos to rack up hundreds of thousands of views. Also, Grace Helbig did show up to watch the premieres, so that’s kind of fun.