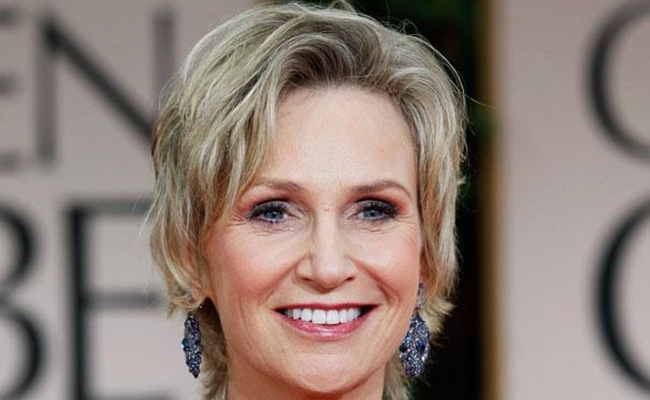 Emmy winner Jane Lynch is taking her skills to the web. The Glee star will take the lead in DBG-produced Dropping The Soap, which will air for ten episodes starting sometime in 2013.

Dropping the Soap will feature Lynch as a TV exec who is desperately trying to save her favorite soap, Colliding Lives, from cancellation. This premise is, in some ways, ripped from the headlines, as soaps like One Life To Live have struggled on TV and have turned to the web series format in search of a larger fanbase. A press release notes how ” the premise of Dropping the Soap is a microcosm of what’s going on in the web-to-TV and TV-to-web trend we’re seeing today.”

Lynch also gave her thoughts on the new opportunity:

“As the TV soap opera itself circles the drain, I love how our crew of self-centered and desperate actors charge ever forward to save their show from the chopping block. The writing is so sharp and witty as the off-screen shenanigans become almost more absurd than the storylines of Colliding Lives. Simply put, it is pure joy working with this group of hilarious and smart people.”

One of Dropping the Soap‘s executive producers is Lisa Kudrow, a web series star in her own right for her critically-acclaimed work on Web Therapy. Dropping the Soap seems to have plenty in common with the Lstudio and Showtime hit. It features a venerated TV comedy actress in the lead role, features themes of dysfunction, and is set for a release across the web rather than through YouTube. I’m not saying Dropping the Soap will jump to TV as Web Therapy has done, but the pieces are certainly in place.