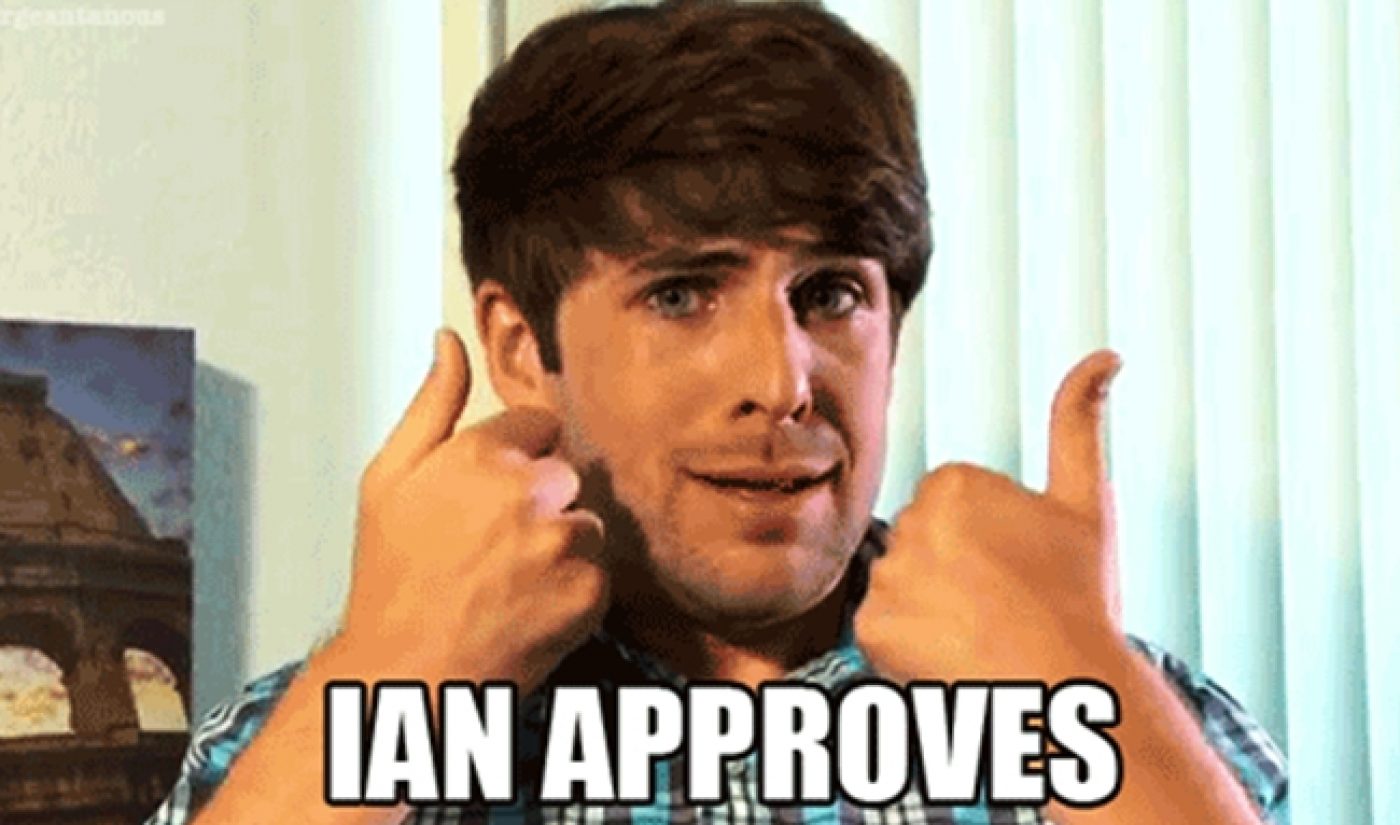 Alloy Digital, the “next generation media company” that has signed several top channels, has now received a big time investment, as ABS Capital Partners has led a $30 million investment round in the company.

Alloy is the third MCN in the past year to score an investment of at least $30 million. Last May, Machinima completed a $35 million round led by Google, a figure which Maker Studios eclipsed by raising $36 million in December. In the past month alone, three separate MCNs have received multi-million dollar investments.

Alloy’s properties include the thriving Smosh channel, which serves as the network’s crown jewel. In addition to becoming the most subscribed channel on YouTube and achieving eight million subs, Smosh has also built a sub-network of its own through branch channels like Shut Up Cartoons and Smosh Games. Alloy also distributes ClevverTV, a billion view YouTube empire in its own right, and has recently added the Escapist (which features popular video game web series Zero Punctuation) to its list of acquisitions. Altogether, Alloy claims to bring in 400 million monthly views targeted specifically at the online video industry’s prime 12-34 demographic.

Alloy CEO Matt Diamond commented on the lucrative investment round:

“This funding will allow us to rapidly accelerate future growth by adding complementary, relevant properties and talent appealing to the tastes and shifting consumption behaviors of P12-34 digital consumers. In just one year, we have built a solid foundation through the acquisition of best-in-class properties that have solidified Alloy Digital as the top digital media and advertising network for this demographic and propelled our owned properties to be among the most watched on YouTube.”

Viewers ages 12 through 34, look out. The network that specifically targets your interests just got a lot richer.