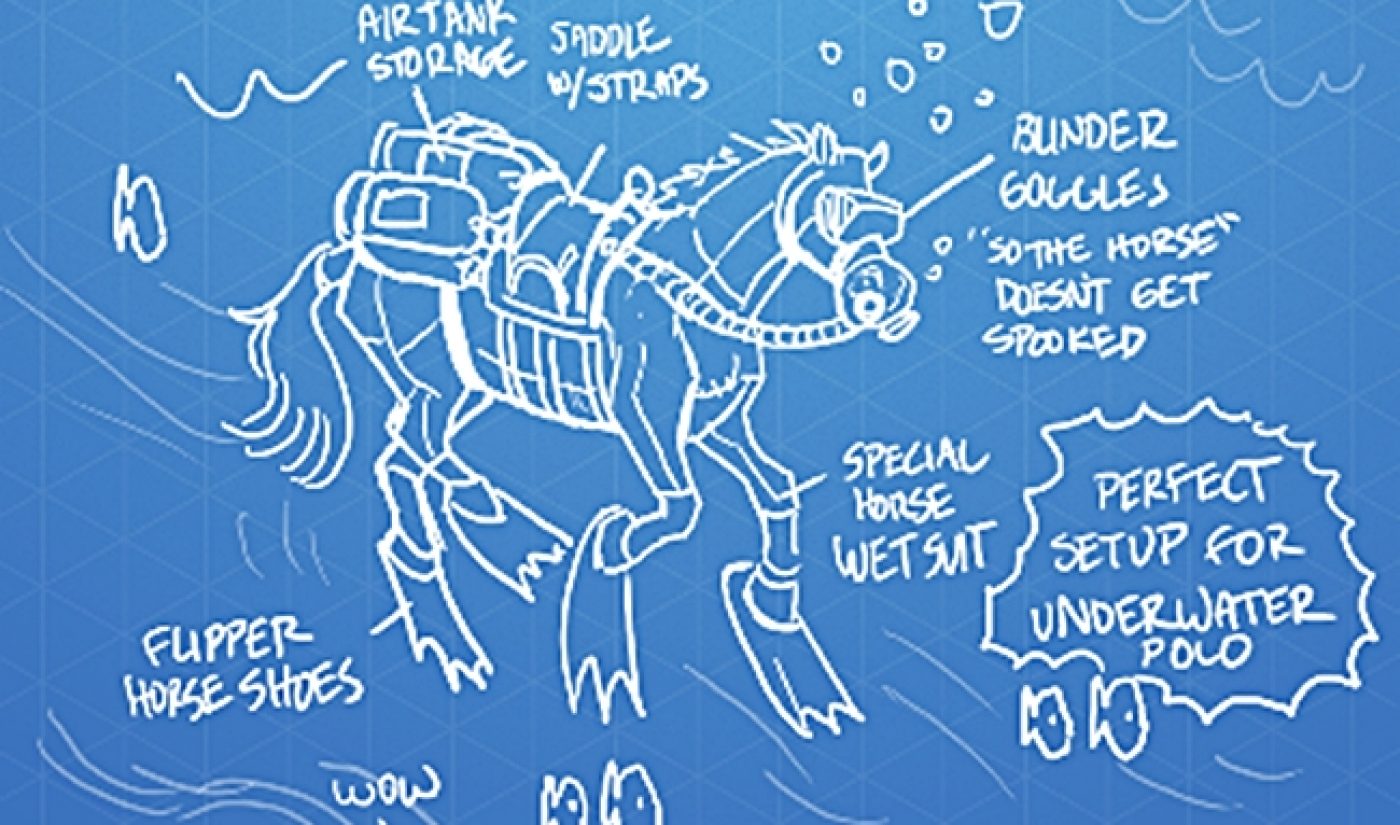 For the last few years, Tongal has done the video advertising industry a service by pairing creative work with the creators who want to produce it.  For National Inventor’s Day on February 11th, the company took things to the next level, announcing a partnership through which video experts can bring to life three user-submitted invention suggestions funded by General Electric.

The GE Inventor’s Day Challenge explains well the mechanism behind Tongal’s business. Users first submit pitches to a sponsor (in this case, GE) and the sponsor chooses a few it wishes to fund. After this pitch phase, there is a video phase where talented creatives can submit their commercial ideas to the engineering giant. By the end, money will have been thrown at multiple groups of people and GE will end up with a fully realized marketing campaign for a new invention. The video phase will end on March 7.

Tongal also just secured $15 million in funding from Insight Venture Partners (a firm that has also backed Twitter and Tumblr), thus allowing the site to launch in the mainstream. Most recently, two Tongalers’ videos were turned into Super Bowl ads (for Speed Stick and Dunder Mifflin) allowing them to showcase their talent to the more than 100 million viewers who tuned in.

GE is one of many brands working with Tongal. Altogether, there are more than one million dollars available to filmmakers through various Tongal campaigns. With the list of brand sponsors including GE, IAMS, XPrize, it’s clear that the big boys are very interested in checking out the work of independent creators.