Key And Peele Changing The Definition Of “YouTube Star” 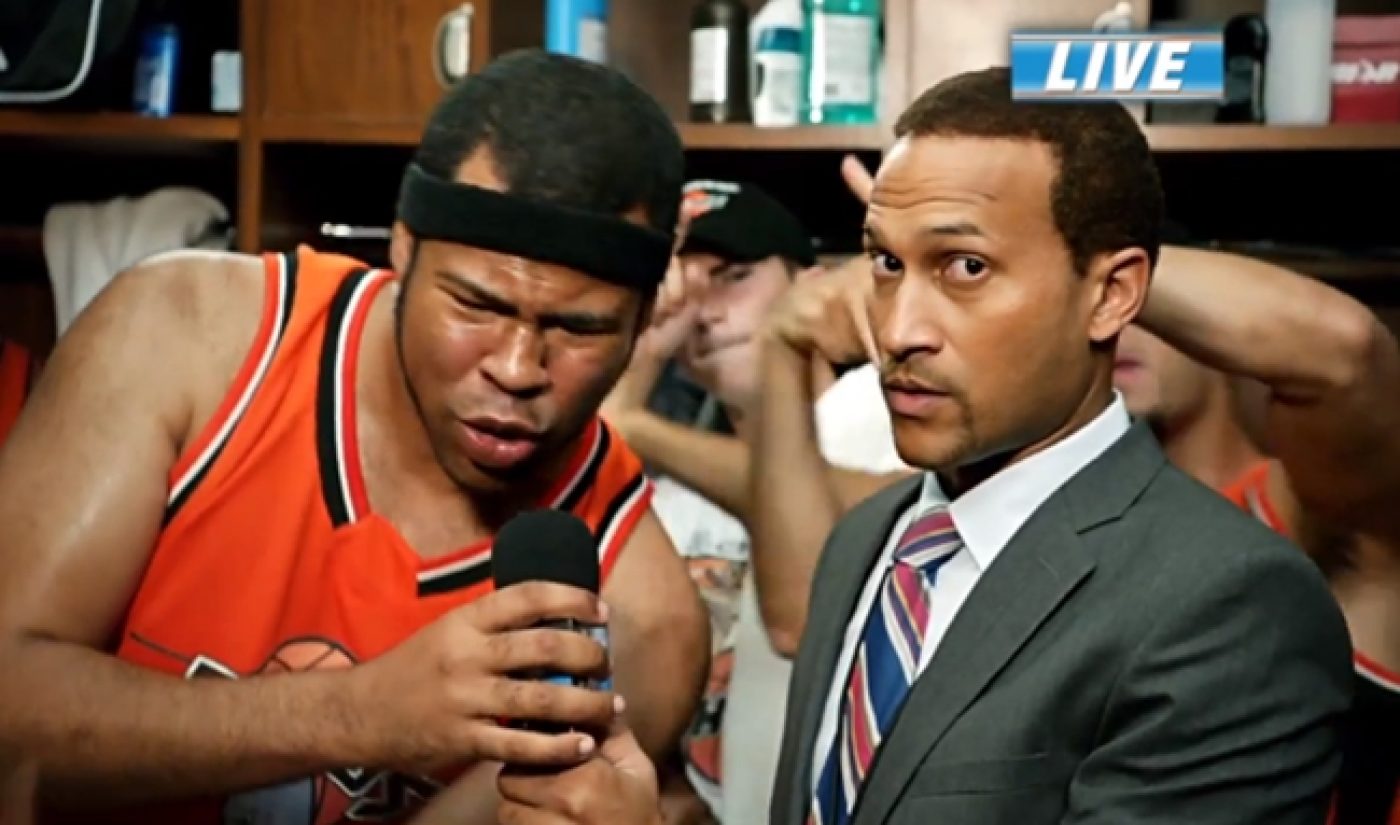 Sketch comedians Keegan-Michael Key and Jordan Peele guest starred in the latest installment of Epic Rap Battles of History, becoming the first TV regulars to appear on the series. Key and Peele’s showdown, however, was not just notable as another high-profile ERB episode. The comedy duo’s large online presence is redefining what it means to be a YouTube star, and the ERB appearance only furthers that assertion.

Key and Peele ply their trade on a self-titled Comedy Central show which, in its season two finale, drew 1.14 million viewers, the highest total for the show in three weeks. This seems like a fairly pedestrian number, but Key and Peele‘s main viewership is coming online. The show is blowing up the Internet, receiving more than 100 million views on Comedy Central’s YouTube hub. New sketches are posted regularly on the channel, and most of them receive more than one million views. This begs the question: Is Key and Peele a web series? And are its stars YouTubers?

The easy answer is no. They didn’t come to fame on YouTube, and they don’t even run their own channel. But take a closer look: Key and Peele are more popular online than they are on TV, they release a web series (their Vandaveon and Mike critic parody), and they’ve even begun to collaborate with the YouTube community.

Key and Peele represent a new paradigm in YouTube stardom. It’s not important to be born online, but rather to spend most of your time there. The web is often thought of as distinct from TV, and many web series are deemed unfit for TV distribution. With premium online content on the rise, it’s important to view Key and Peele and House of Cards and Hulu’s international offerings as web series. They are naturalized citizens of the Internet that have arrived to add some legitimacy to the industry.

It’s hardly a bad sign for amateur creators, either. The rising tide of “imported” premium content lifts all boats, especially if the appearance of naturalized stars like Key and Peele in born-and-bred web content become a trend, and not just a one-off occurrence.