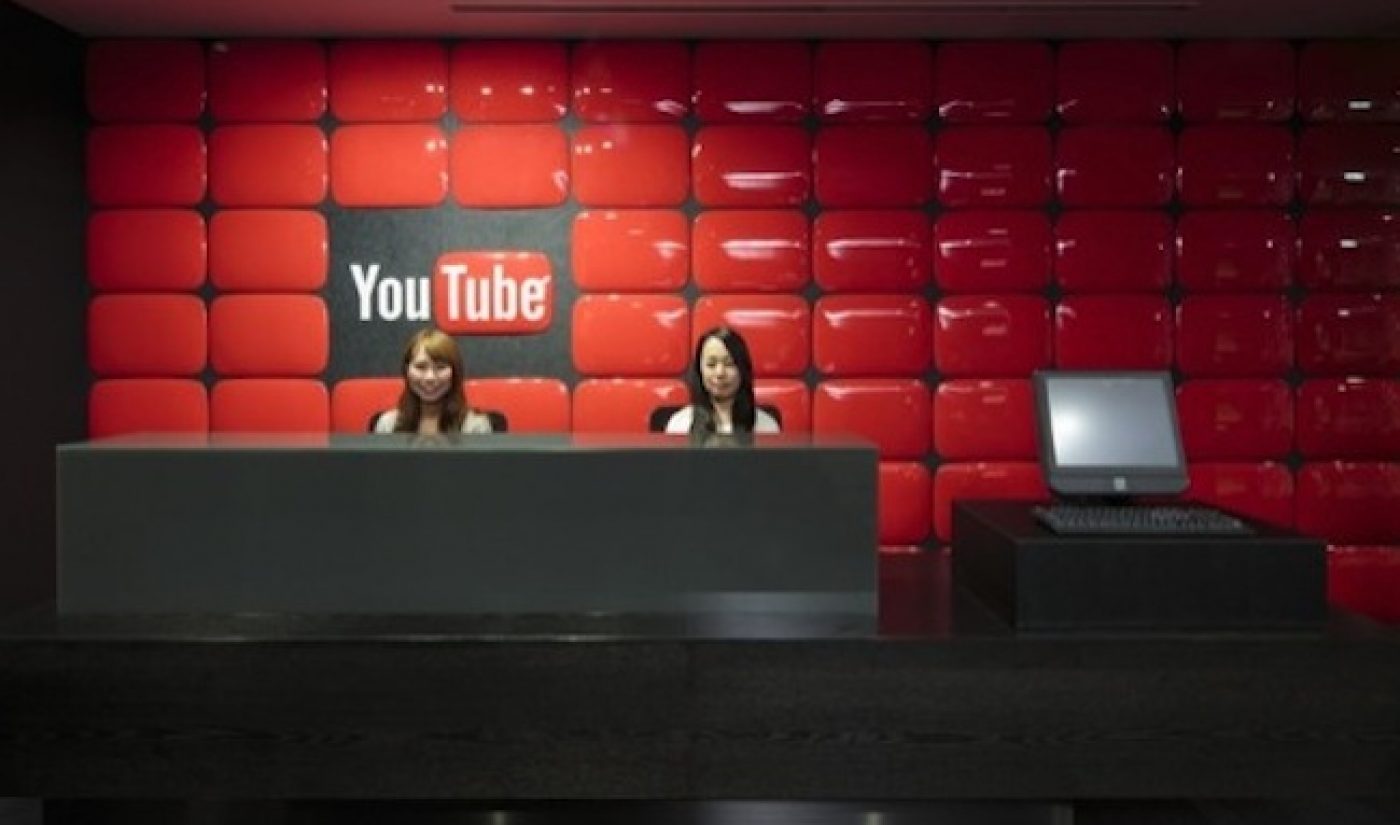 YouTube Space LA has been an instant hit thanks to its ability to connect creators to high quality production equipment and the collaborative power of their peers. A space in London (opened before its Los Angeles counterpart) allows British YouTubers the same capabilities  and creative tools. As with its Original Channels Initiative, YouTube is now taking the YouTube Space halfway around the globe. A new space has popped up in Tokyo, and as with its two brothers, it will make life much easier for a selection of Japanese YouTubers.

As with YouTube’s two other facilities, access to the Tokyo space will be completely free but markedly limited. Creators are encouraged to apply at the YouTube Space homepage; of course, you must already be a YouTube partner to use the facilities, so it will hardly be a haven for extremely new members of the community to make their mark in the world. Instead, expect middle-tier creators, such as those who joined the first collaborative class at YouTube Space LA, to also populate the Japanese facility.

The Tokyo space will also hold screenings and live events such as concerts and Google Hangouts. Perhaps the fledgling group of creators will inspire themselves by screening content from the Japanese selection of YouTube Original Channels.

The three YouTube spaces have all been opened within a year of each other, and given their popularity, expect expansions to France and Germany, the other countries that have been featured in the Original Channels Initiative. The Tokyo space will help build a YouTube community full of creative Japanese people and enterprising Americans who missed the boat on the YouTube Space LA classes and don’t mind flying across the world to get the services they require.

OK, I made that last part up. But it would make a decent movie, right?