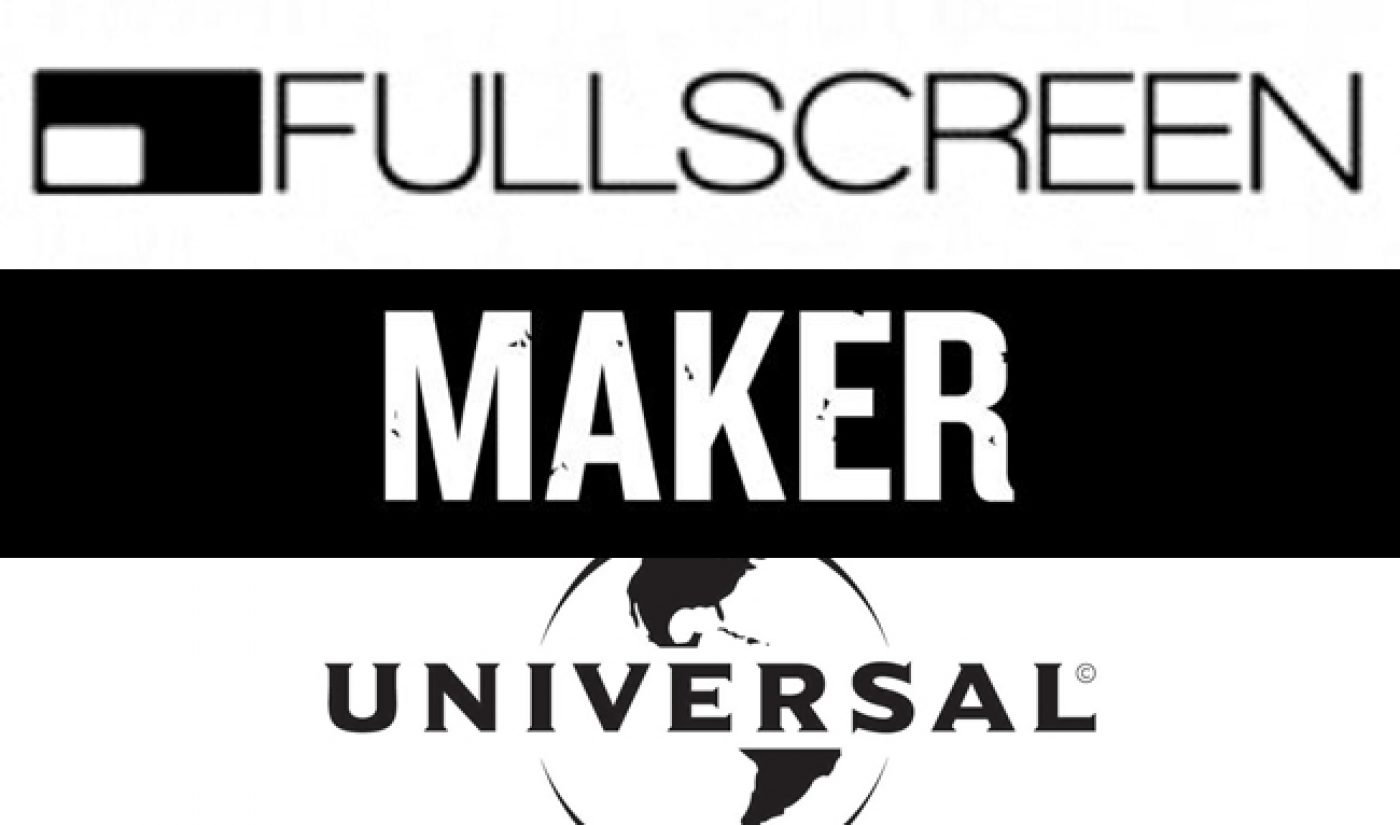 Many of YouTube’s top musicians–including Megan Nicole, Tyler Ward, Snoop Lion, and Mike Tompkins–use either Maker Studios or Fullscreen their network of choice. Now, these artists (and hundreds of others) will have more flexibility when it comes to cover songs. Maker and Fullscreen have announced a deal with Universal Music Publishing Group which will allow the two networks’ creators to access and monetize Universal’s entire library.

Many YouTube artists already thrive off of cover songs, and this new deal will allow these videos to take a step up from quasi-legal, at least for the two participating networks. Maker and Fullscreen artists will be able to cover songs from Universal artists without any fear of copyright infringement, and revenue made from these cover videos will go to both UMPG and the YouTube artist.

“This is a groundbreaking arrangement that encourages the use of our music and unleashes Maker to reach its full potential,” noted UMPG CEO Zach Horowitz. “We’re delighted to have reached a market solution with Maker that properly pays our songwriters for the use of their work.” Fullscreen CEO George Strompolos also stressed the need for music publishers to keep tabs of their songs on YouTube. “It hasn’t been easy for publishers to locate all those covers in order to begin monetizing them,” he said. Once publishers have found those covers and allowed ads to be placed against them, those videos have usually peaked. With us, publishers start monetizing covers from the very first view. They don’t have to be in reactionary mode of having to identify covers in the first place.”

Whether this move will energize cover songs is uncertain. On one hand, it’s now easier than ever to make money from covers; conversely, some artists may be turned off by the prospect of having to share profits with a large record label. For those who don’t mind teaming up with the man, raking in YouTube money from derivative music just became a lot easier.