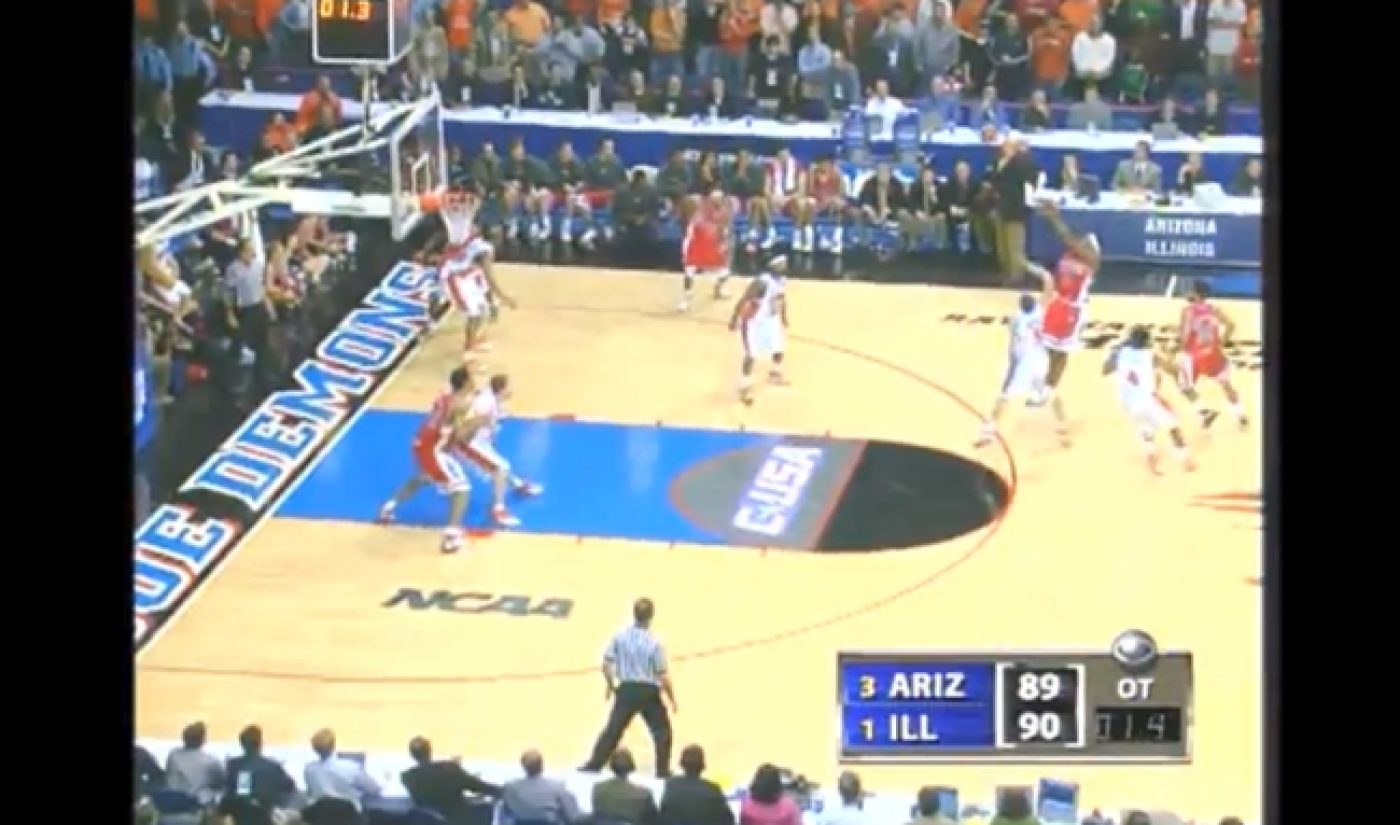 The NCAA’s Division I Men’s Basketball Tournament is on the horizon, but the top collegiate association isn’t waiting for March to give its fans a bit of Madness. The NCAA has launched an On Demand YouTube channel, where dozens of clips from tournaments past have been conveniently collected.

Many tournament highlights were previously available via CBS, but the new NCAA channel both expands that library and gives it a less cluttered home. The selected plays will be grouped together by type, with playlists on the channel consolidating buzzer beaters, championships, and upsets into their own categories.

According to Tech Crunch, the page was launched as part of the tournament’s 75th anniversary, and the NCAA hopes that the YouTube content and a poll to determine with highlights are the most memorable will send users to the association’s official website for a reason other than checking the score.

The NCAAOnDemand channel also seems to take some influence from the official NBA channel, which has used a diligent stream of highlights, game recaps, top 10 lists, and featurettes to accrue more than two million subscribers, making it the most popular sports channel on YouTube. If those fans are also into college ball, then the NCAA is about to receive the extra traffic it desires and then some.

My alma mater has a depressingly pathetic hoops history, but thanks to the new NCAA channel, I can now live vicariously through teams way more successful than my own. It may only be February, but I’ve already got the Madness in spades.