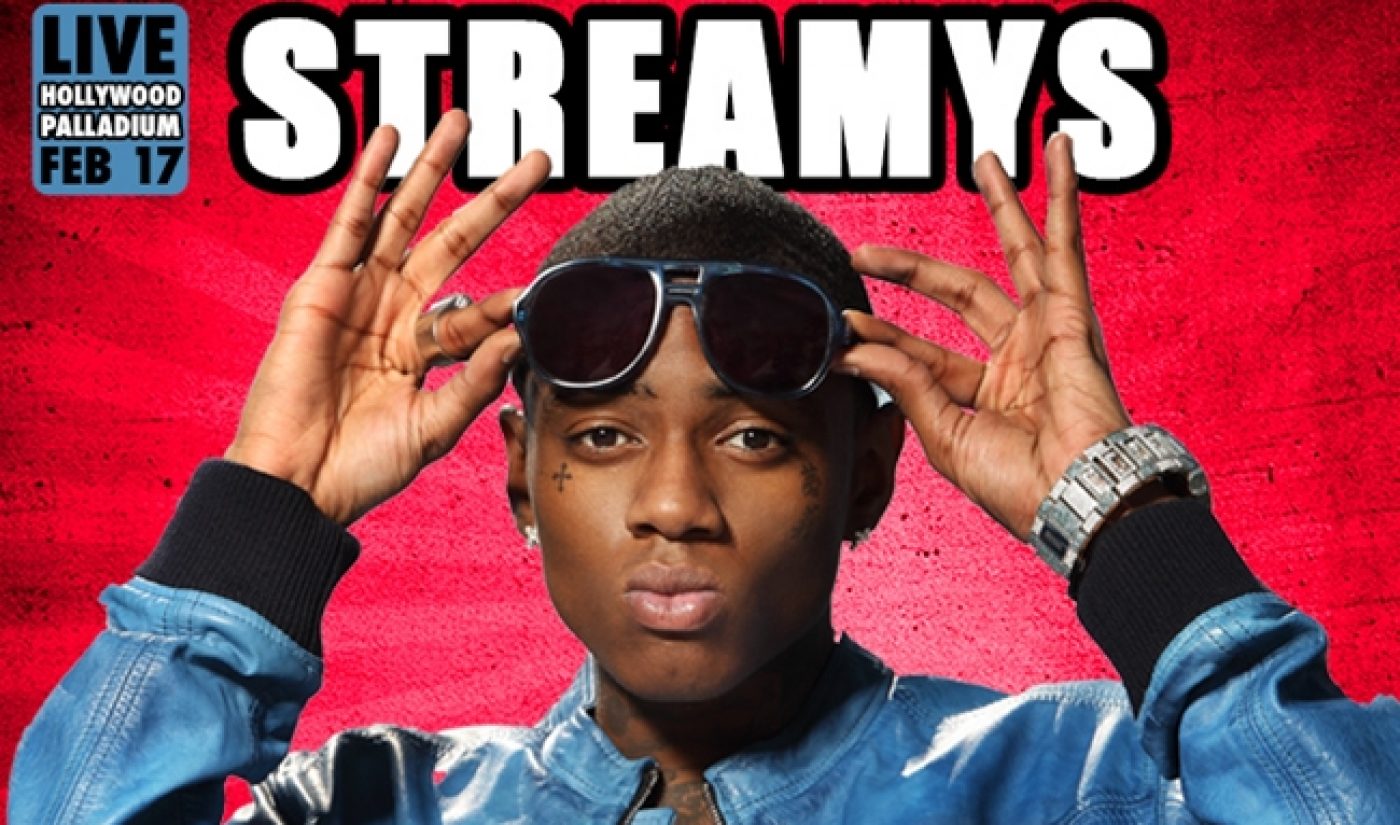 Soulja Boy is a fitting choice for an awards show celebrating online video, as ‘Crank Dat’ initially blew up thanks to a viral video featuring a performance of the song’s signature dance inside a swimming pool. While that video has been removed, the ‘Crank Dat’ music video (with its 135 million views) is still bringing plenty of Soulja Boy swag to YouTube. He’s also a preferred artist of Parks and Recreation‘s Tom Haverford.

As for Boyce Avenue, the Floridian group is one of the most popular musical acts on YouTube. Brothers Alejandro, Fabian, and Daniel Manzano have gained almost 2.3 million subscribers and racked up more than 843 million views thanks to a collection of catchy rock songs and spot-on covers. Though the majority of the group’s hits have come from the covers, several of its original songs have scored millions of views in their own right.

As a reminder, a number of notable presenters will join the musical acts at the Streamys. When you add in all of the fantastic nominees (who are sure to be in attendance), it’s looking like February 17th will be the day that anyone who’s anyone in the online video community rises out da bed and turns his/her swag on.