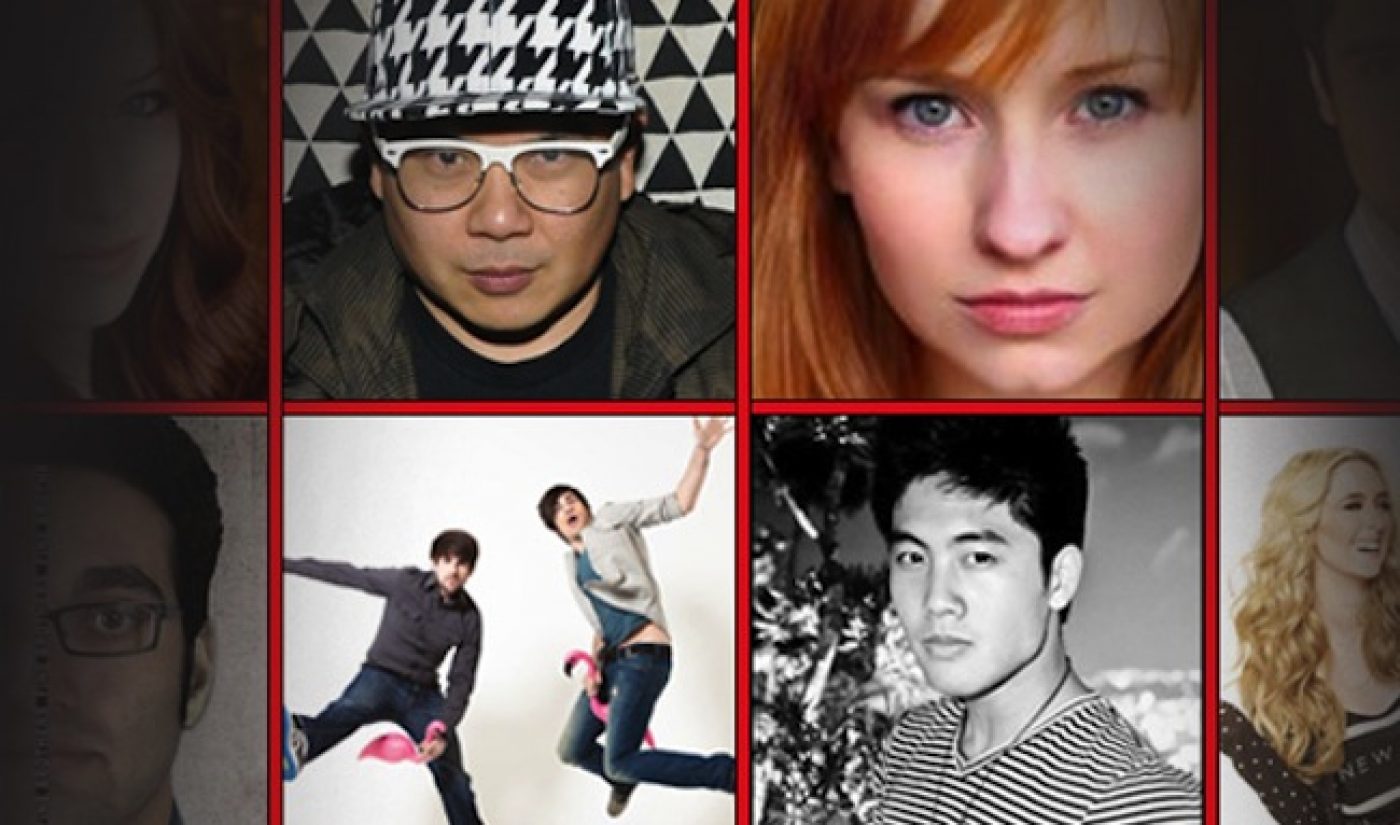 On February 17th, the Streamy Awards will celebrate the best and brightest of online video in over 30 categories. Out of that number, two of the most important areas will be decided by you, the fans. That’s right: the nominees for the Streamy Audience Choice Awards are here.

The Audience Choice Awards are broken into two major categories: Personality of the Year and Series of the Year. The ten nominees in each field were chosen through fan submissions, and the winners will be determined through a similar popularity contest. Fan voting for these two categories is now open on the Streamys website, and will close in six days time.

As for series of the year, classic favorites and new contenders share space on the nominees list. MyMusic, which led the Streamys with nine other nominations, is also up for the award here alongside other often-nominated series such as Halo 4: Forward Unto Dawn, Lizzie Bennet Diaries, and SourceFed. Joining those four will be several old hands, such as Red vs. Blue, Kids React and The Young Turks; relatively recent debuts such as Husbands, Bro Team Pill, and foreign production Visto Bueno are also nominated.

Both categories should be hotly contested, and we hope you’ll help choose a winner by voting on the Streamys website. You can vote once a day up until February 11 at 11:59 p.m. PST, so get cracking!