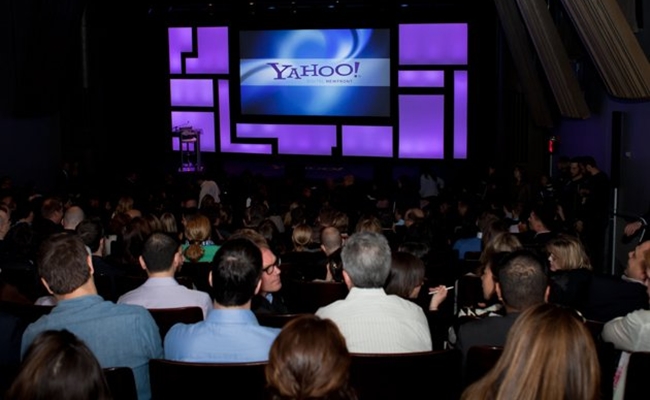 The second annual Digital Content NewFronts, new media’s answer to television upfronts, will return to New York from April 29 to May 3. In anticipation of the upcoming event, The Interactive Advertising Bureau (IAB) has released a full five day schedule, with 18 distributors ready to pitch their new programs to hungry advertisers.

When we last check in on the DCNF, IAB had just taken the reins from Digitas, who ran the inaugural event last year. IAB was chosen as the new organizer because of its ability to tap into its network of more than 500 online video providers. Sure enough, IAB has substantially expanded the event; there will be three times more providers at the 2013 DCNF than there were at the 2012 event.

With such an impressive roster of participants, the second DCNF is set feature a greater sense of legitimacy and importance than last year’s initial experiment. Thanks to the IAB, advertisers will have plenty of options to choose from. New frontiers, indeed.