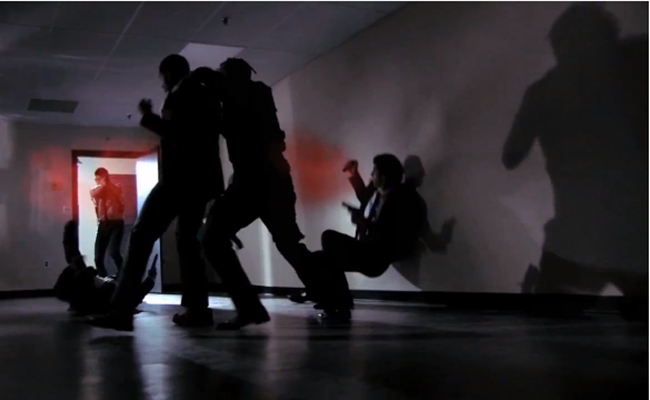 Peruse The 5 High-Quality Pilots From The TV Reset Project

Two months ago, the ZoomTilt entertainment studio announced the semifinalists of its TV Reset Project, a competition intended to turn one indie creator’s brainchild into a full-fledged web series. The contest is down to its final five, and only through audience participation can the ultimate winner be determined.

Each contestant produced a pilot and then polished it up to create the final release. As I mentioned in my previous post on this subject, one of the more interesting parts of the TV Reset Project is the wide variation within the pilots, and the finalists continue this trend. Out of the five chosen pilots, there is a noir, a thriller, an action comedy, a romantic comedy, and a parody. Some are short and sweet, while others are long and brooding. The finalists have been compiled on ZoomTilt’s website, and the ones you prefer say a lot about what you look for in a web series.

The noir, Not So Super, is a moody drama that plays into the always popular superhero genre. The action comedy is Cool Justice, which, much like the recent Squad 85, uses a time travel device to bring clueless cops from a bygone era (in this case, the 70s) into the present day. The thriller, The Others, plays off a premise of wide-spread paranoia. The rom com is The Pick Up Chicks, which is best described as Crazy Stupid Love, except with a gaggle of sassy girls instead of Ryan Gosling. For me, however, the class of the group is the action comedy, Spycology, about a school for young, badass secret agents. Maybe it just played to my tastes, but I found it to a cut above. You can check it out for yourself to see if you agree.

The winner will be announced in January, so there’s still plenty of time to make yourself heard. ZoomTilt‘s is an innovative production contest, one that would seem right at home in a reality TV show, and I personally enjoyed participating.