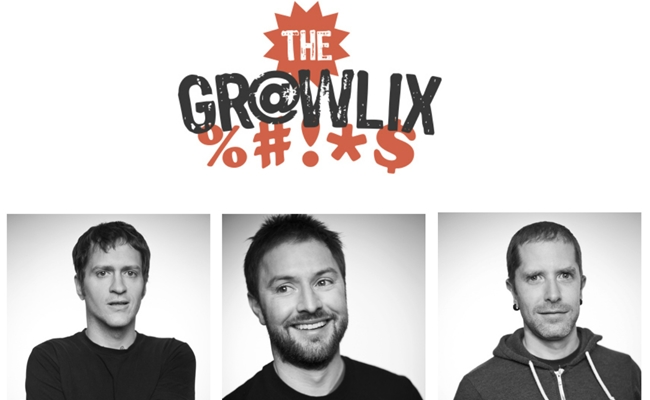 Last month, the fledgling Amazon Studios announced it had green lit Browsers, a workplace comedy penned by Daily Show writer David Javerbaum. As it turns out, Javerbaum will have to defeat some strong competition if he wants his show to come to fruition. A report in TechCrunch has revealed Amazon will distribute six separate comedy pilots, at which point audiences will decide which one becomes a full-length series. That’s right: it’s Last Comic Standing meets The Hunger Games.

The six pilots have already been chosen, and unlike the similarly-styled TV Reset Project, most of the creators are comedy notables:

Joining the five comedy heavyweights is a little known trio of indie creators, Andrew Orvedahl, Adam Cayton-Holland and Benjamin Roy, who will put together a comedy about teachers called Those Who Can’t. They were discovered through Amazon’s call for scripts and will play the underdog role. Still, their previous series, The Grawlix, wasn’t half bad. If they get support through the indie community, we could have an upset on our hands.

The release date for these pilots are not yet determined, but given the star power involved, I’ll be sure to keep everyone posted so we can have our say on which episodes are funny, and which ones will die.