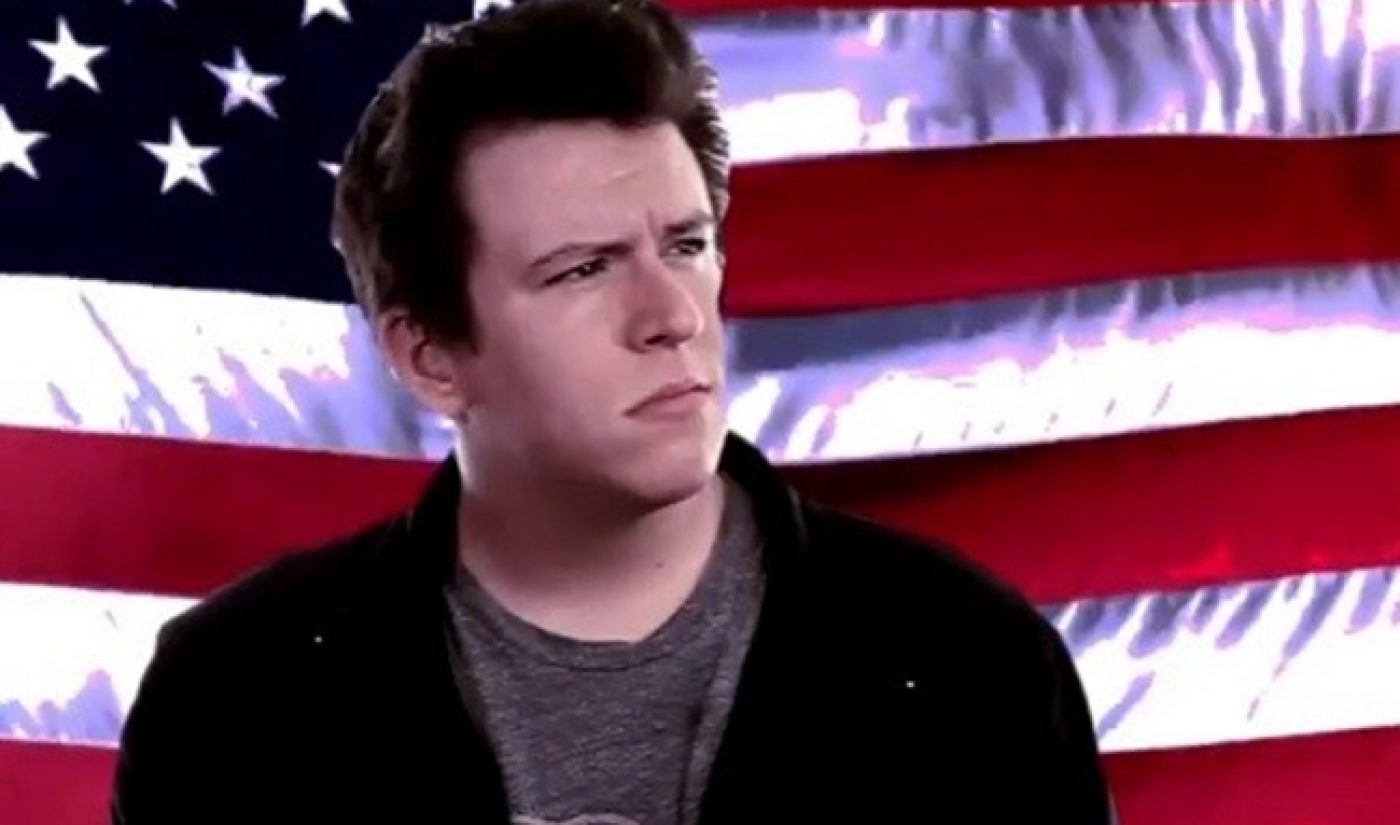 The nominees for the Streamy Awards will be announced on December 17th, with one or more special guests presenting the nominees for each category. Last week, we gave you a sneak peek at some of the names who will be involved in the event, but the guest list has only gotten more special since then.

YouTube megastar Phil Defranco has joined the roster, as have GloZell, Taryn Southern, and Shira Lazar of What’s Trending. Each of these YouTube celebs will inform us who the Blue Ribbon Panel and fans chose in each particular category.

Those four names will join other presenters such as Shay Carl, DeStorm, Michael Buckley, and Larry King, proving that YouTubers can do a lot more than just react to things.

Video of the event will be available on the Streamys website on Monday morning. Make sure to navigate over to those parts if you’re curious to see what YouTube’s top stars have to say about our beloved awards show or if you’re dying to know whether your favorite show made the cut.

As a reminder, you can get regular Streamys updates by following the Streamys on Twitter or liking them on Facebook