Machinima Lays Off 10% Of Employees To Streamline Production 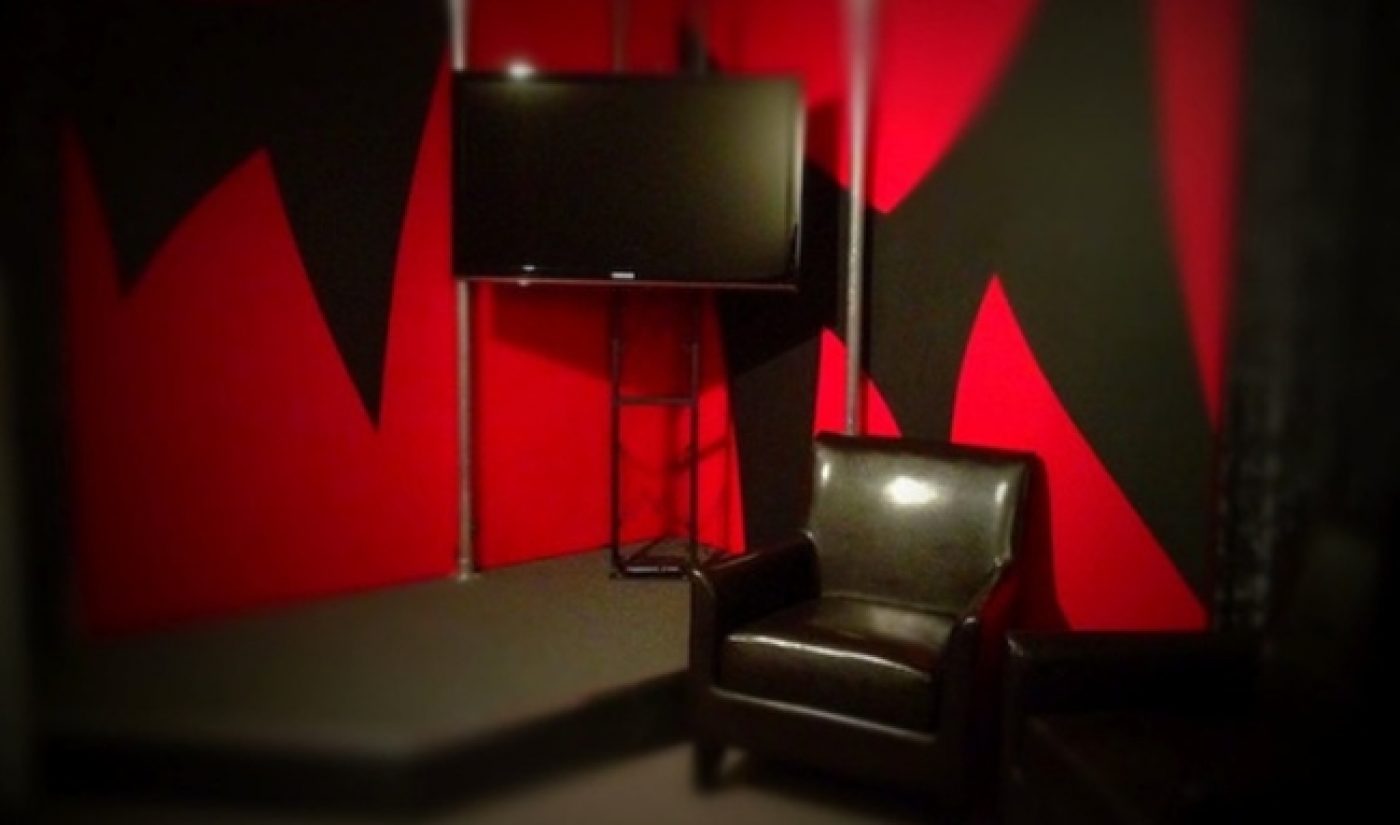 Machinima, the most-viewed independent network on YouTube, has announced that close to 20 of the company’s 200 employees have been laid off. Most of the employees who lost their jobs worked in the gaming-oriented network’s production division.

Machinima, which has gained 180.5 million subscribers and 43.7 billion views across its 5621 partner channels, claims to be cutting jobs because it wishes to neaten its production process. According to Variety, “the cuts affected programming because the company has learned to streamline its operations in that area.” For now, we don’t have much more to work with other than Machinima’s official statement on the matter:

“Today Machinima underwent a reorganization to address its global growth, and this process unfortunately resulted in layoffs. Less than 10% of Machinima’s workforce was effected. Also as part of the restructure Machinima is hiring across key divisions including Sales, Marketing and Product.”

Despite the layoffs, Machinima does seem to be perfectly healthy and unless we hear any other developments it’s wise to take the company’s statement at face value and not read too much into it. After all, the company is clearly hiring; it recently brought in former AOL and Yahoo exec Debbie Menin to serve as Vice President of Partner Development. Menin, who has experience partnering online outlets to TV networks, could be a good poster girl for the type of employees through which Machinima wishes to re-allocate its resources.

“As a respected and visible sales leader in the industry, Debbie’s hiring signals Machinima’s increased commitment to becoming the brand partner of choice for television networks.” said Machinima EVP Jay Sampson of Menin’s hiring. “Her expertise will help the networks eventize their launches by driving ratings with this very elusive audience.” It’s too bad so many people had to be laid off, but it looks like Machinima’s new strategy is a step forward rather than back.