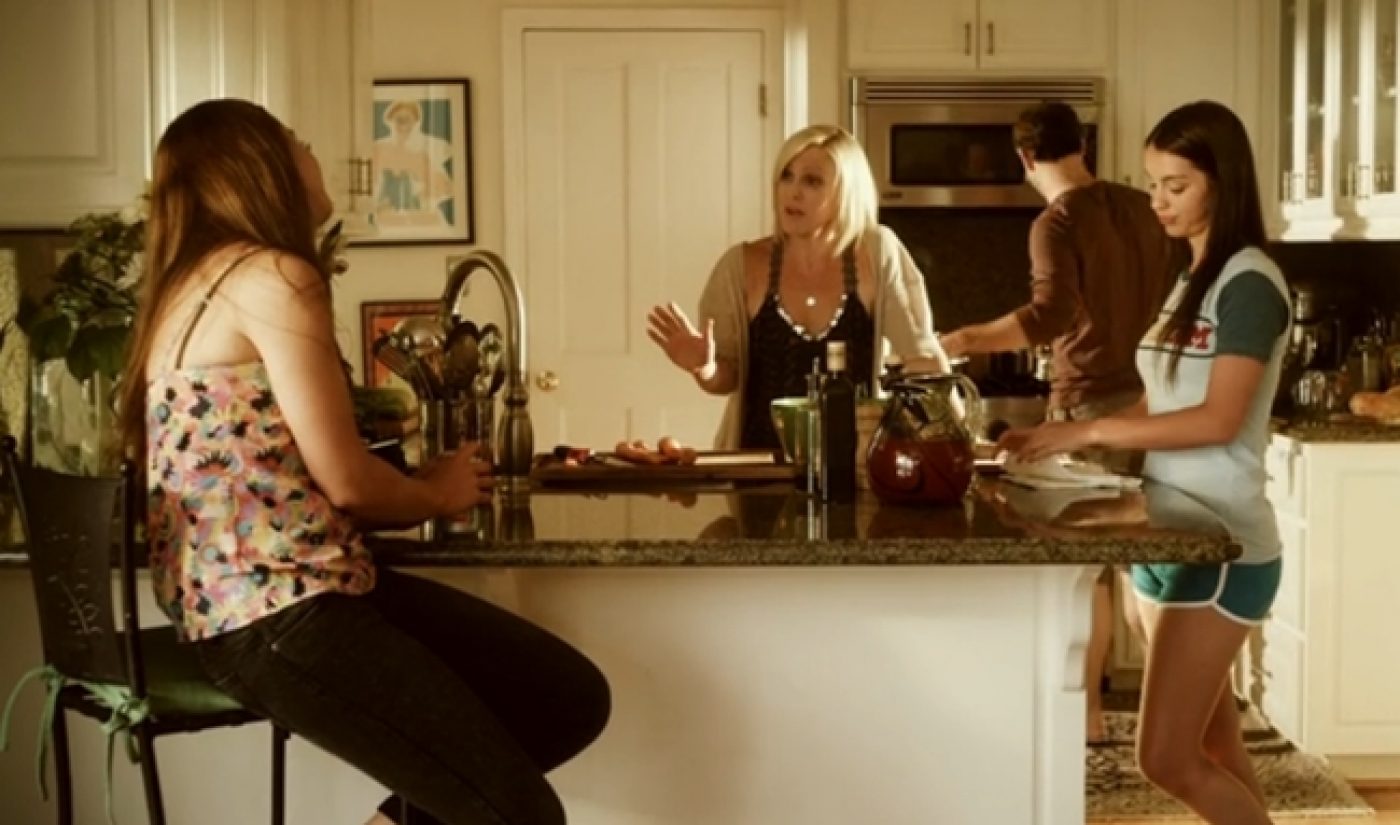 Pretty Tough follows the lives of Krista and Charlie Brown, a pair of sisters who lead opposite lives. In true teen movie fashion, Krista is popular while Charlie is not (Someone named Charlie Brown is unpopular? You’re kidding!) The pair must come together to not hate each other as they end up on the same soccer team. There’s plenty of high school angst and trendy music and hot guys mixed in. Think Mean Girls meets Bend It Like Beckham.

The visual elements of the show are easy to like, as it utilizes a sharp directorial style (by Forward Unto Dawn director Stewart Hendler, no less) and slickly juggles its multiple cameras. On the other hand, it’s hard to like a character who doesn’t seem to like anything herself, and who in reality would have enough good looks and charisma to be plenty popular. At least the other Charlie Brown had the whole word conspiring against him and a weird tuft of hair on his weird, round head.

Pretty Tough is based off of a successful book by Liz Tigelaar, which used the common theme of girl power to get some pretty good reviews. As with the book, the series (whose five episodes have all been released simultaneously) isn’t groundbreaking stuff, but it’s well executed, and both its producer and distributor have enough experience with the teen genre to know what works and what doesn’t. If Runaways isn’t releasing new episodes fast enough for you, Pretty Tough can provide a quick fix.