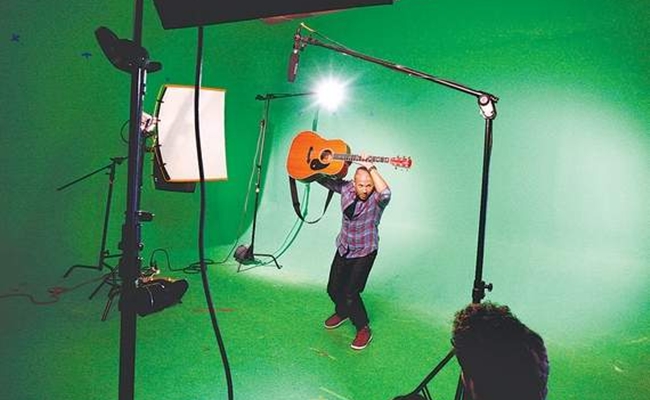 Time Warner May Invest In Maker Studios And Its 1.7 Billion Views

In the past, we’ve seen several big name networks strike deals with web studios, with the most notable example being Discovery’s purchase of online network Revision3 earlier this year. Now, another media giant is looking to put some stake into one of the most successful networks on YouTube. According to Variety, Time Warner is considering investing in Maker Studios, the company that distributes the videos of KassemG, Epic Rap Battles of History, and (for now) RayWilliamJohnson alongside many other aspiring creators.

No matter how you slice it, Maker’s reach, popularity, and volume of signed creators have made it the biggest network on YouTube that doesn’t deal in music videos. Maker uploads around 20,000 videos a month, leading to around 23.5 million unique visitors over the same time period. The ultimate result is a channel that has generated a whopping 1.7 billion views, more than all but sixteen individual channels. It’s worth noting that one of those 16 is RayWilliamJohnson (who gained the bulk of his views before he signed with the network). It really makes you wonder about Maker’s claim that RayWJ’s viewership is “in decline.”

Time Warner owns several properties that could make for interesting partners with Maker. For starters, the media conglomerate counts both Warner Bros. and Cartoon Network among its constituent companies; Warner’s CW Network has carved out a nice little space for itself in the online world, with its website featuring original productions such as Stupid Hype and distributed works such as Prom Queen. Cartoon Network’s gone a different route, launching a show on its TV channel based on the Annoying Orange web series.

Therefore, if Time Warner does invest, could we begin to see some Maker properties make the jump to TV? It’s certainly plausible. In the meantime, online video fans can merely rejoice the fact that one of YouTube’s hardest-working networks appears primed for a big time reward.